Skip to content
You are here
Home > Hip Hop News > MO3 gets arrested at Dallas concert and blames Yella Beezy, saying he got him arrested, but Beezy accuses him of lying to get on the show, and the promoters speak out, also accusing MO3 of lying, explaining how they had to remove him from the lineup [VIDEOS + PHOTO] 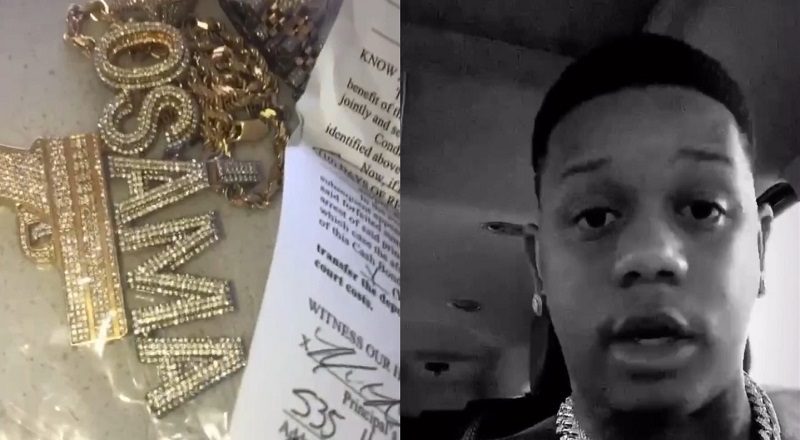 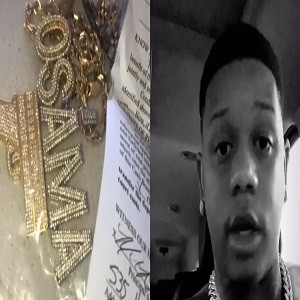 While Yella Beezy rose from Dallas and took over the radio, a year ago, he wasn’t the city’s only rising star. Also doing his thing was MO3, who was signed to Epic Records, at one point. His momentum grew, in 2017, but he was sidelined by legal issues.

Apparently, MO3 and Yella Beezy have had beef, as several Dallas blogs have reported. This weekend, the two were booked for the same show, but MO3 was removed from the show. Deciding to attend, anyway, MO3 ended up getting arrested.

When he was released from jail, MO3 blamed Yella Beezy for forcing him off the show, and getting him arrested. Immediately, Yella Beezy came to tell his side of the story, letting them know MO3 was clout chasing. Then, the promoters spoke out, mostly backing up Yella Beezy’s side of things, saying MO3 asked to be a part of the show, but Dallas police warned of gang violence, so MO3 was removed. 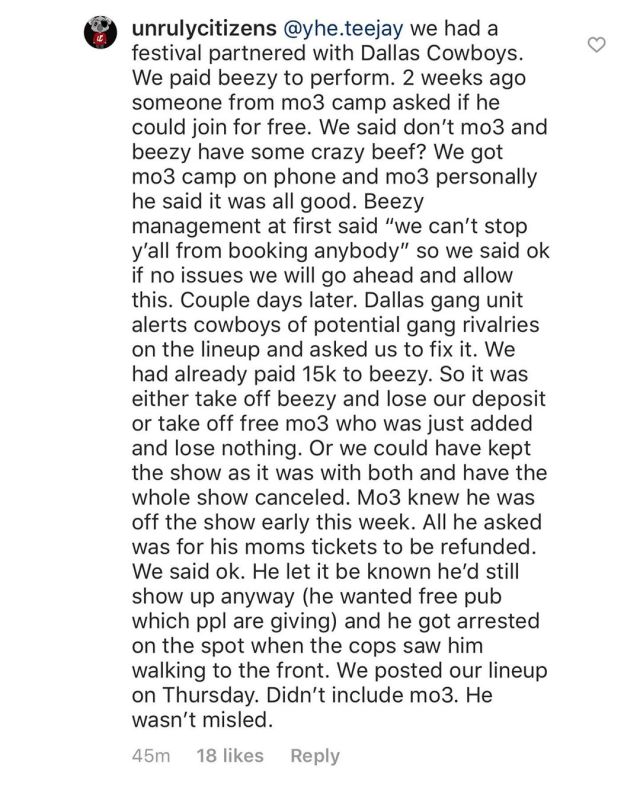