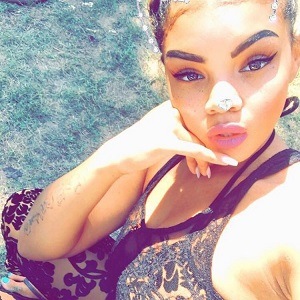 Becoming one of the biggest names in music comes with its own challenges. In 2012, Tory Lanez emerged from the line of Toronto rappers trying to be heard. That was when he claimed the spotlight for himself.

However, it wasn’t until 2015, when Tory Lanez actually began to really impact radio. Since then, every move he makes finds scrutiny, as he is paying the price of fame. Recently, a popular IG model came for Tory, accusing him of doing her dirty.

@slaycheese said she reached out to Tory Lanez, seeking only an opportunity, no money, as she wanted to be booked for his music video. After giving her the wrong date, where she lost money on the flight, she said Tory ghosted her. When she put him on blast, Rich Dollaz interjected, telling her it was her own fault, as she should have hired representation, and not looked for a shortcut, with artists being unreliable, due to following changing schedules. 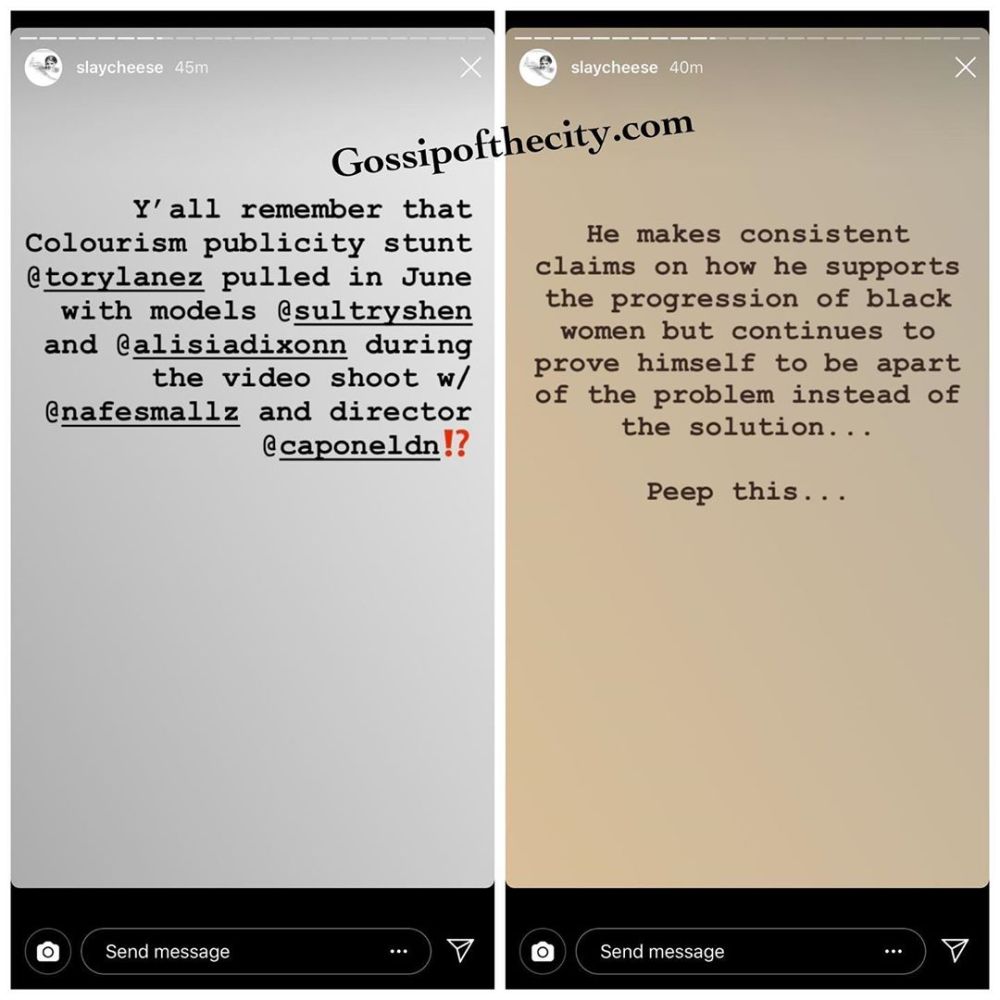 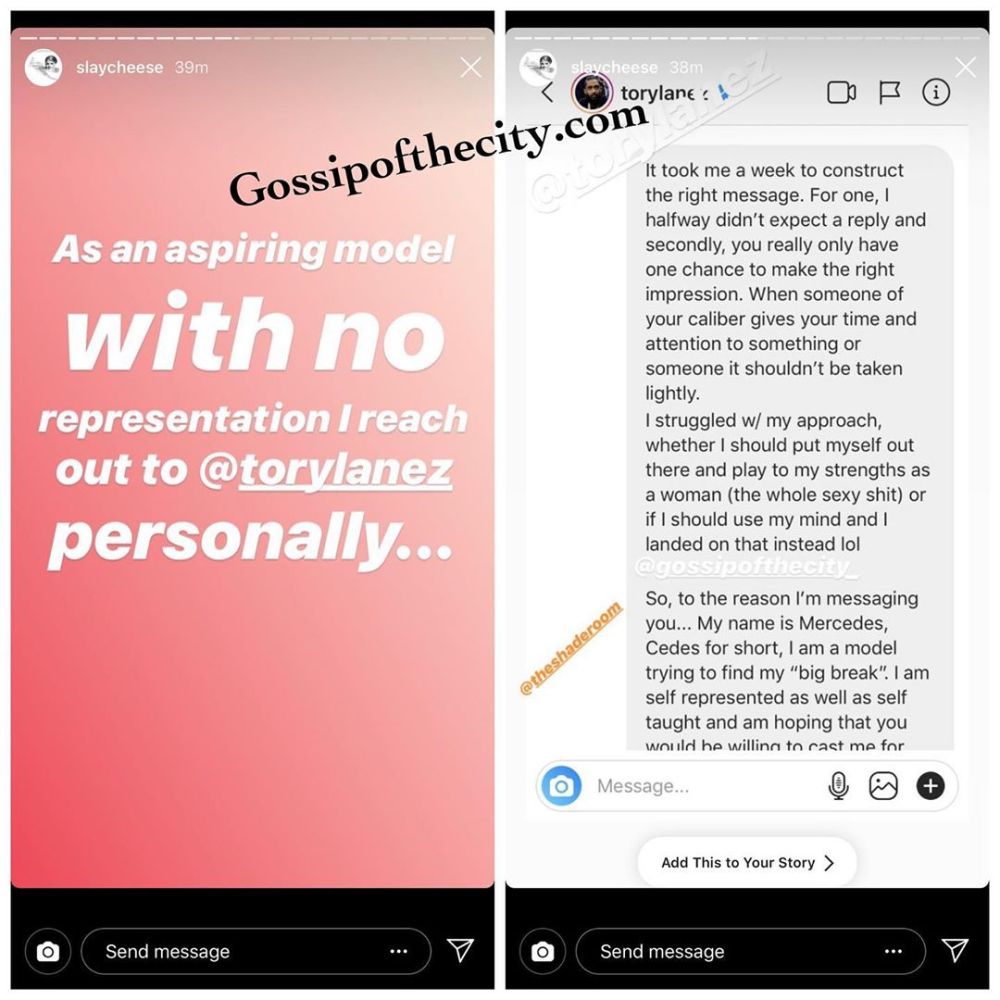 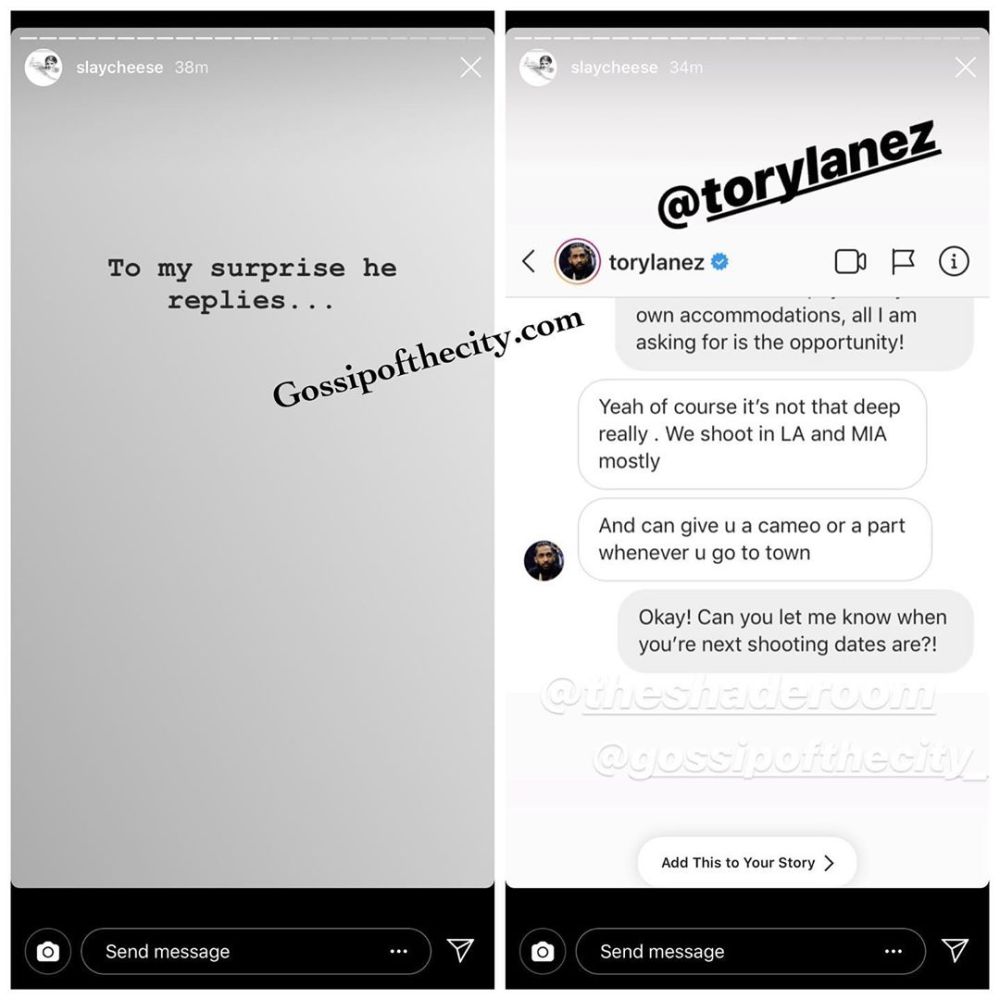 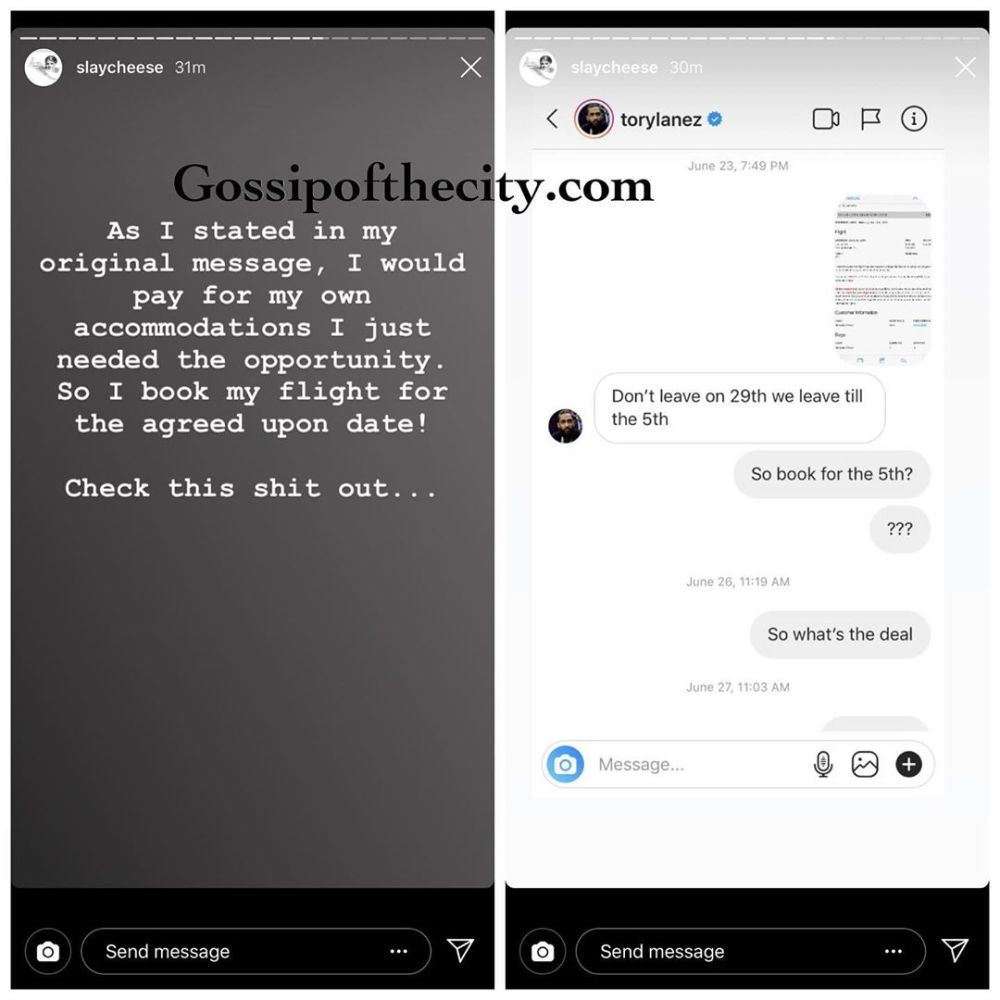 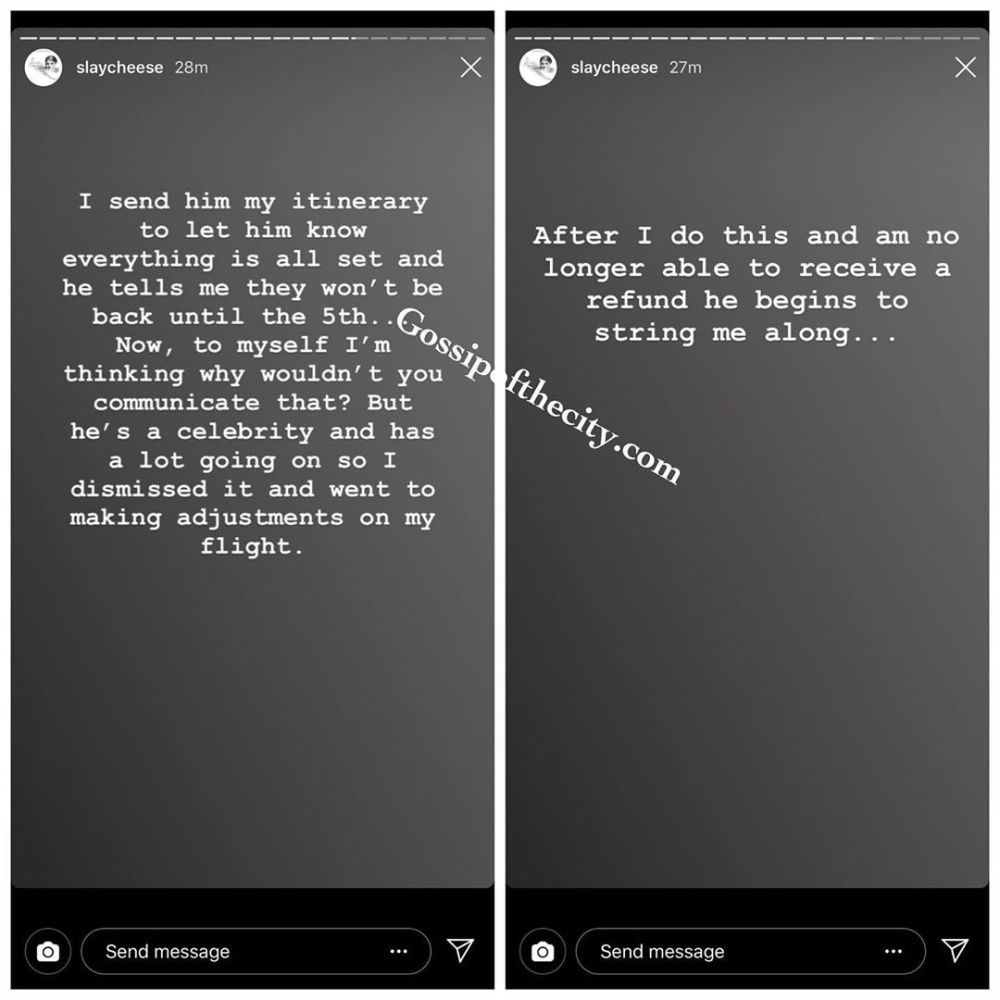 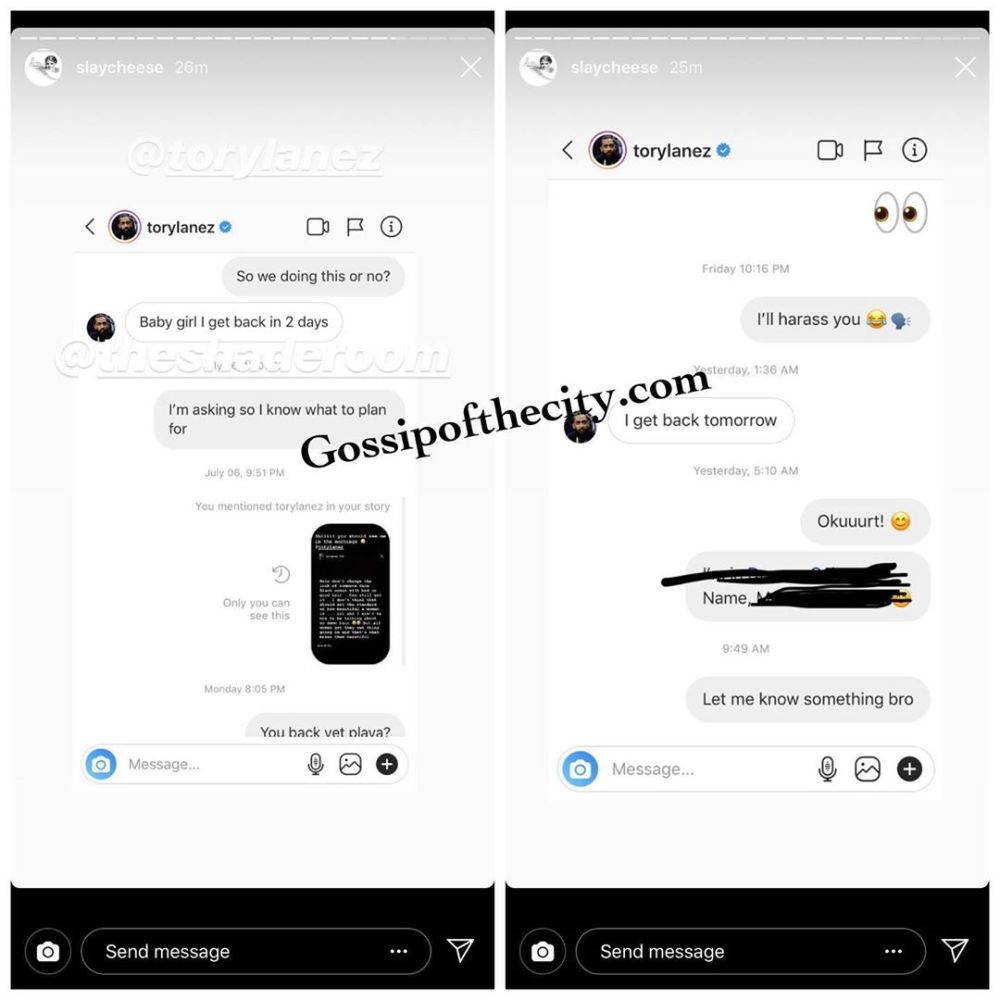 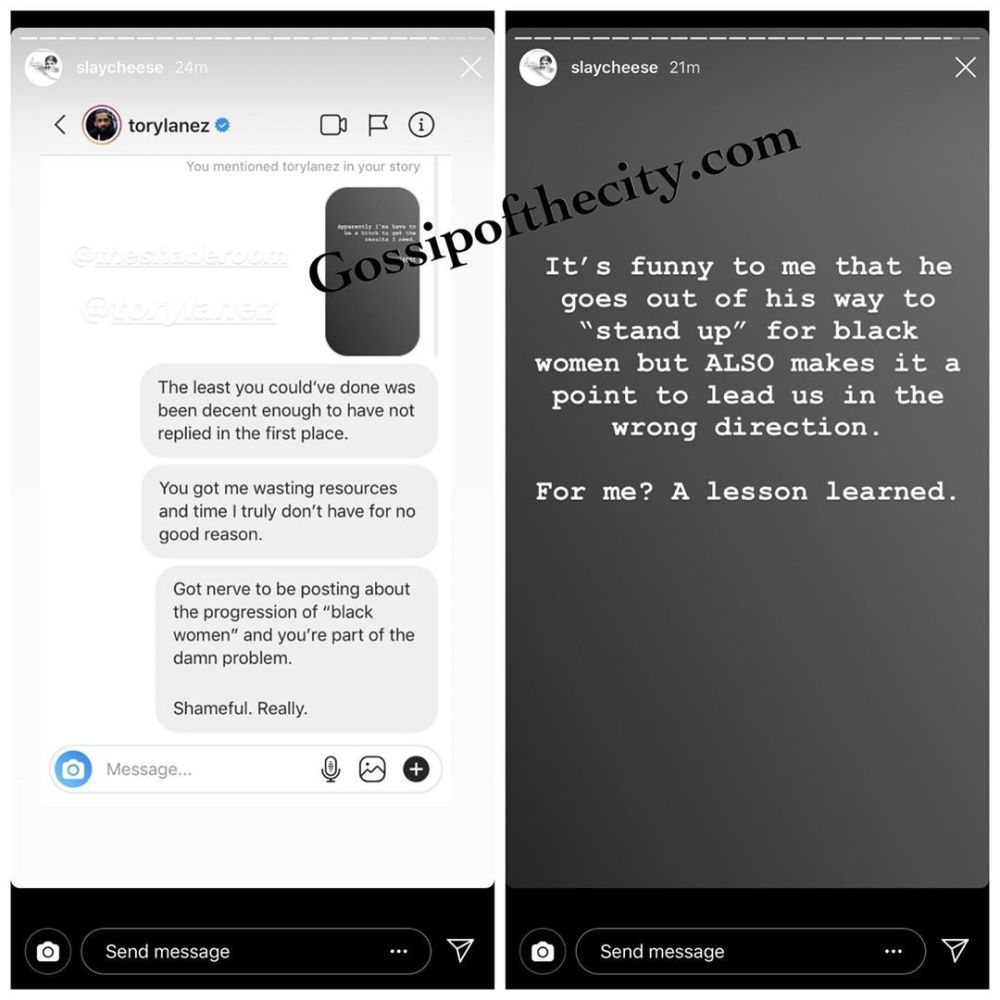 Kevin Ross signs partnership with EMPIRE Distribution and will release “Audacity,” his sophomore album, through this new deal
#RIPBianca: Young girl was murdered by her boyfriend, but her friend sets the record straight, saying he never cut off her head, she knew him in real life, and he met her mother