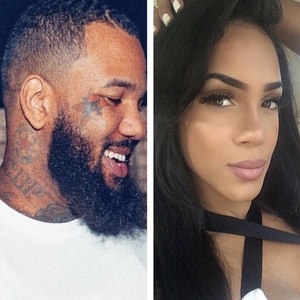 The Game’s 2015 sexual assault case involving VH1 star Priscilla Rainey is now taking a turn for the worse. She originally accused him of reaching inside her dress and feeling on her private areas. Rainey received a $7,254,123.18 million judgment in court and Game still hasn’t paid that off. Rainey originally appeared on Game’s 2015 VH1 reality show “She’s Got Game” where he was looking for love.

According to The Blast, a judge has ruled that he won’t see any of his music royalties until that judgement is paid. Court documents revealed that the judge granted Rainey a motion where she can collect Game’s royalties to get that $7 million. If he fails to adhere to the order, he could be found in contempt of court.

Game is preparing to release his ninth studio album ‘Born To Rap’ album sometime before 2019 is over and all of those royalties will be paid to Rainey if the judgement isn’t taken care of before the project drops. Rainey added that he’s called her out on social media and doesn’t plan to pay her any money. 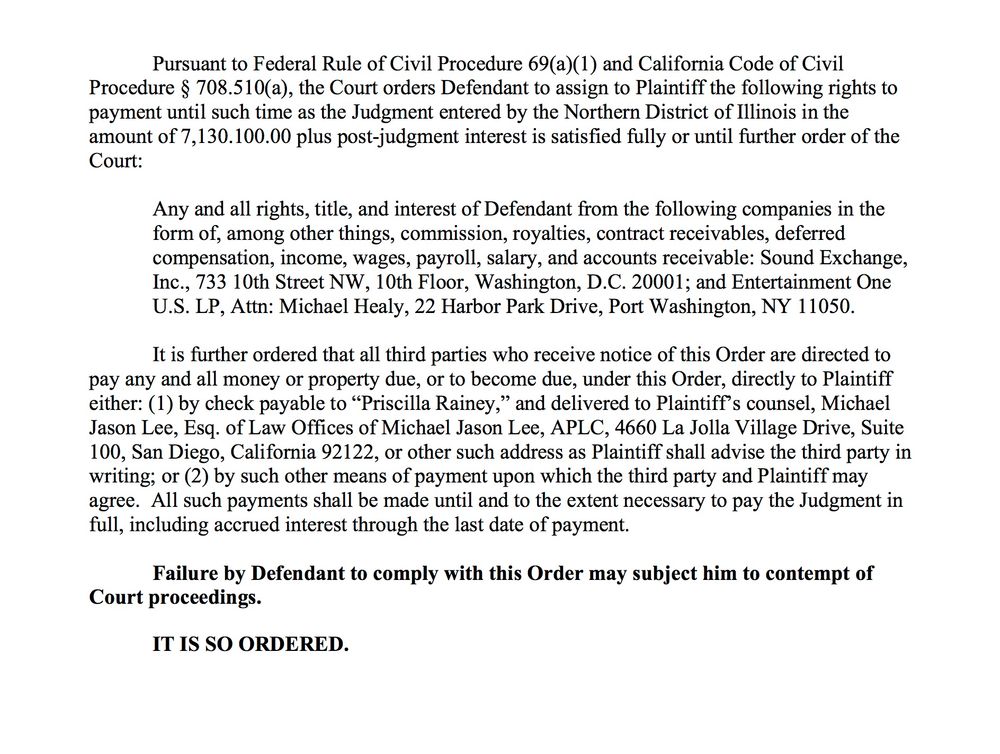 Continue Reading
You may also like...
Related Topics:priscilla rainey, the game

Madonna posts pics of her black children, on her IG Story, alongside watermelon slices [PHOTOS]
Diddy Announces The Return Of ‘Making The Band’ In 2020; Says There Will Be A Global Talent Search Now [VIDEO]