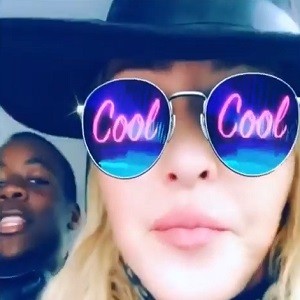 Always, Madonna has been on the eccentric side, so a lot of what she does gets overlooked. However, there are times when she is taken to task. A couple of years ago, Madonna jokingly called her son the “N-word” on social media, receiving much backlash.

Towards the end of 2016, Madonna’s booty looked as if she had implants. As shocking as it was, that was overlooked, not making major headlines, until early this year. Since then, Madonna has managed to stay out of the spotlight.

But, Madonna is sparking racist backlash, once again. Most know, she adopted three black children, and people have often questioned her treatment of them. When she posted the kids on her IG Story, she did so while holding watermelon slices, which has people giving her the side eye, once again. 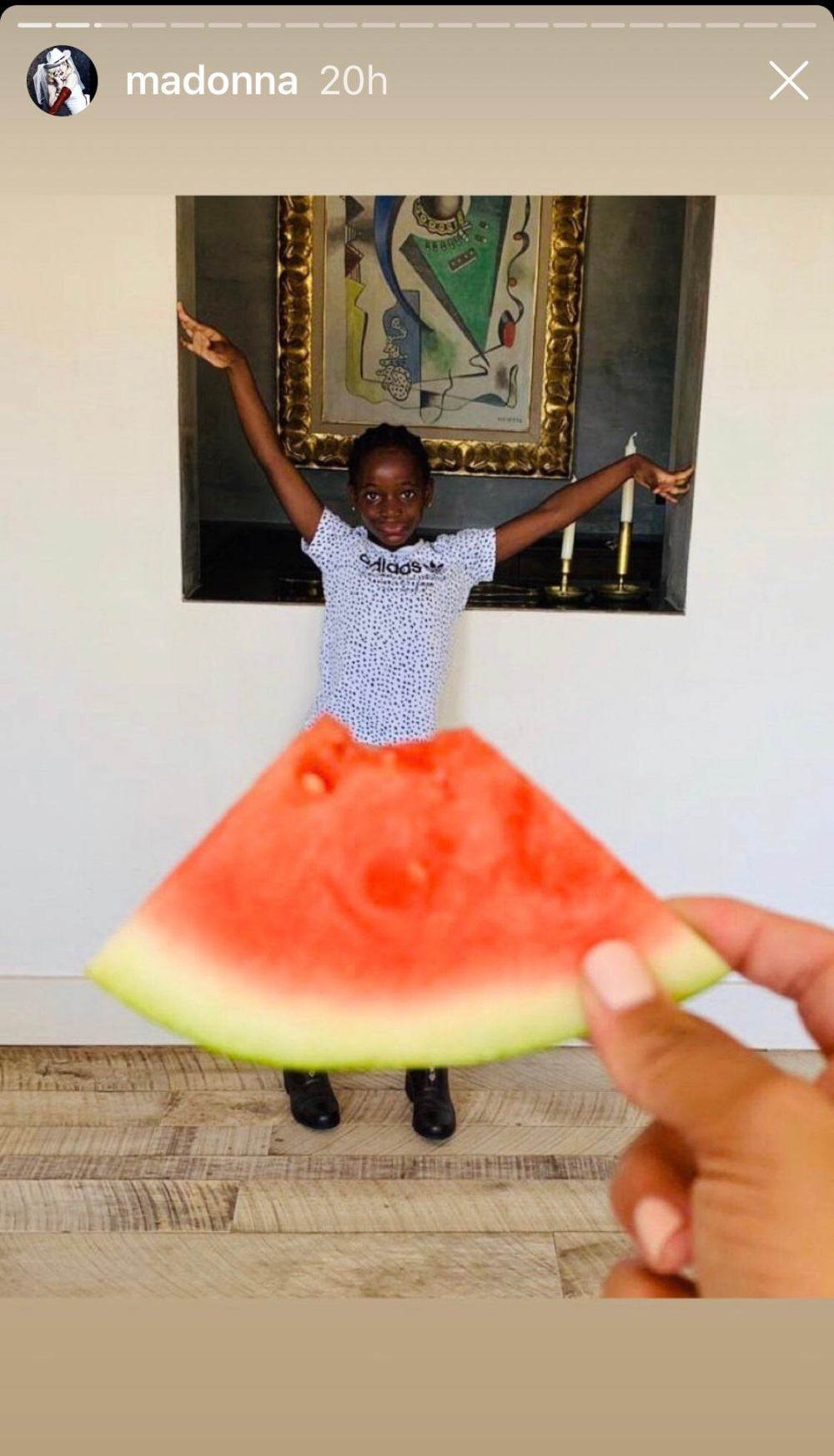 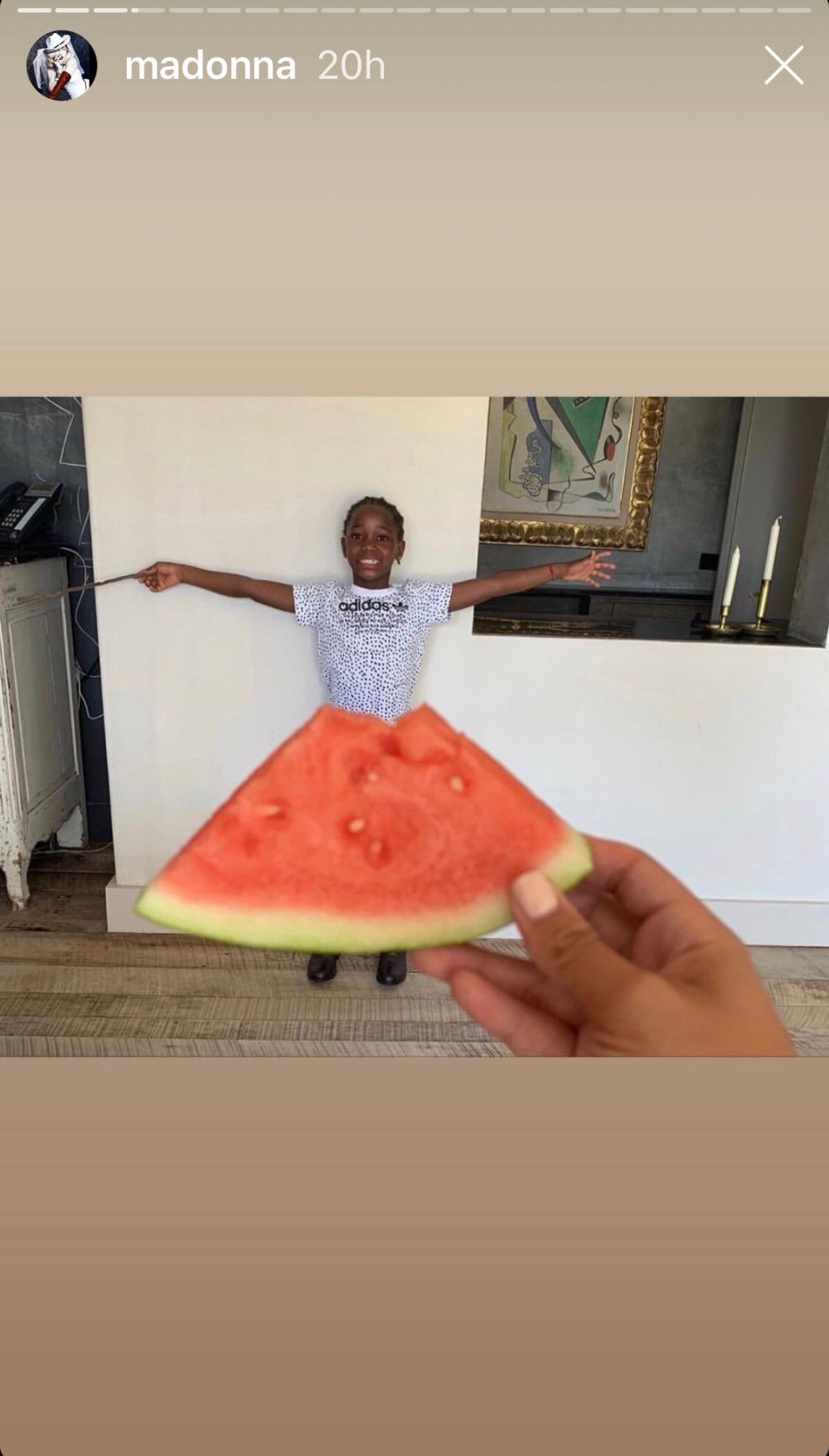 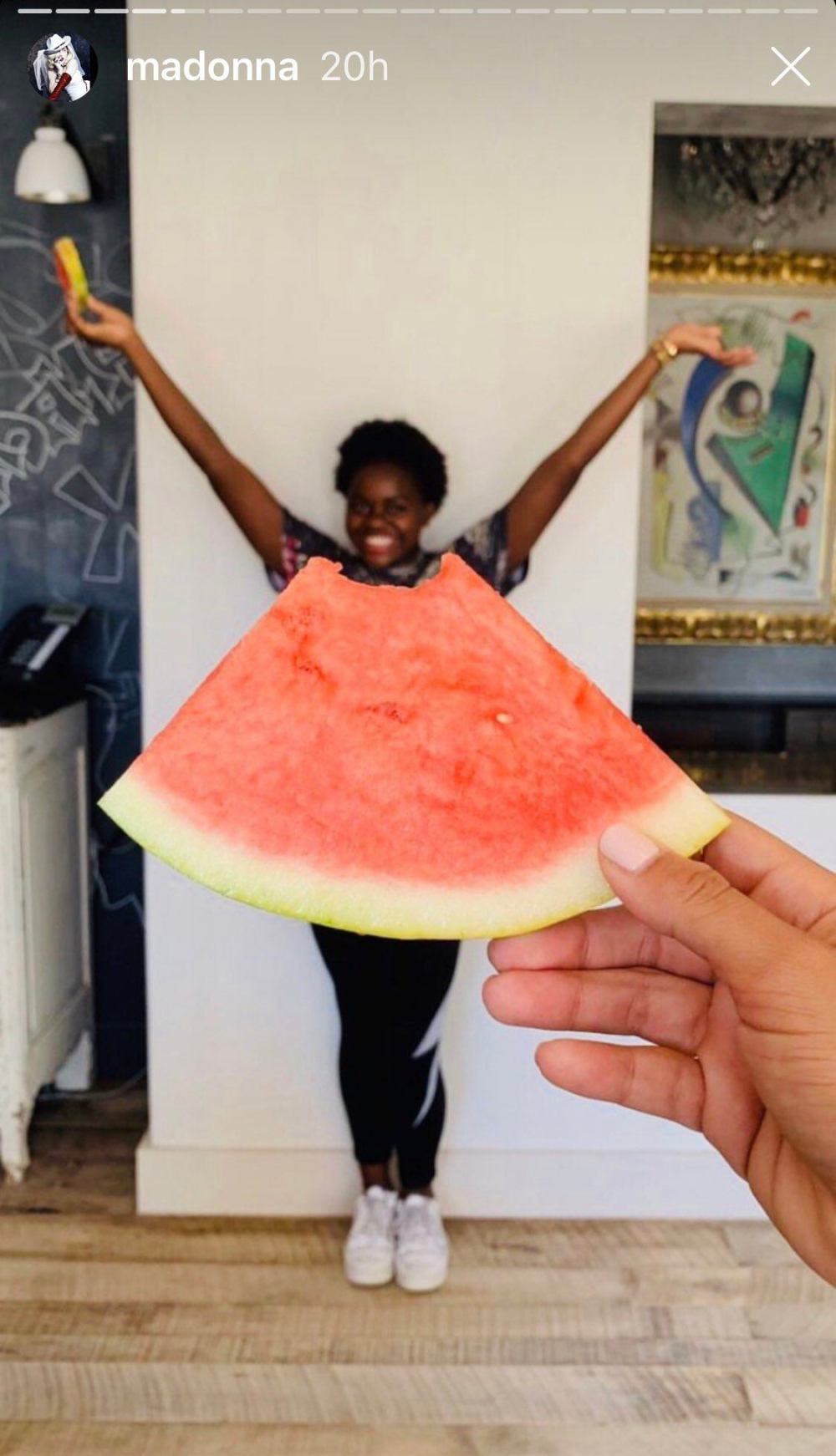 R. Kelly’s Girlfriends Joycelyn Savage and Azriel Clary Deny That They Were Evicted From His Trump Tower Condo In Chicago; Say It’s Fake News and Ask For Support For Kelly [VIDEO]
The Game’s Music Royalties Are Being Seized To Pay Off $7 Million Judgement As a Result Of Allegedly Sexually Assaulting Model Priscilla Rainey In 2015