Skip to content
You are here
Home > Hip Hop News > Kevin Ross signs partnership with EMPIRE Distribution and will release “Audacity,” his sophomore album, through this new deal 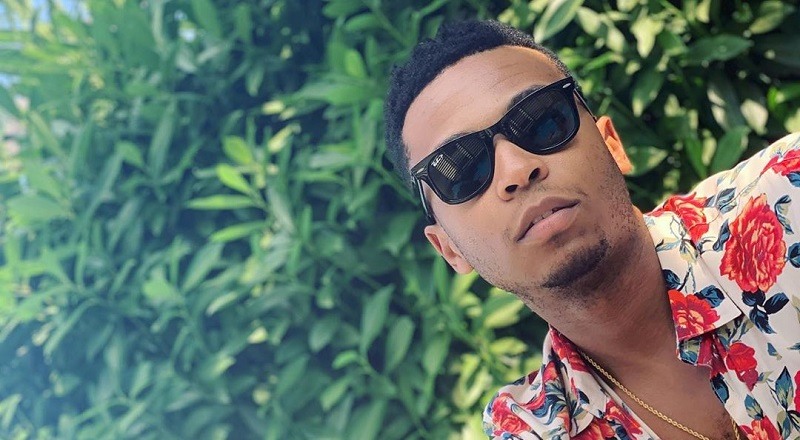 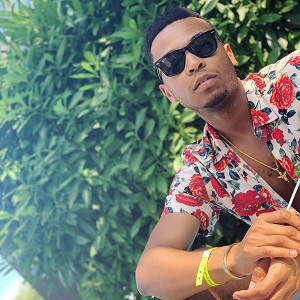 Kevin Ross kept a low profile, in 2018, and would decide to part ways with his label home. Leaving Motown left him open for new business and he now has a new partner. This morning, Kevin Ross’ team announced a new business deal.

Launching his Art Society Music Group label, Kevin Ross formed a partnership with EMPIRE Distribution. Here, he joins a roster of talent, including fellow R&B acts, Sammie and PJ Morton. The first release under this new partnership will be Audacity, his sophomore album.