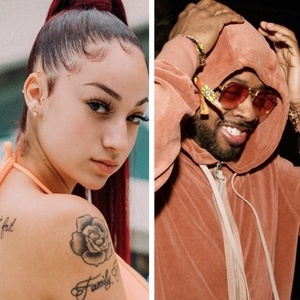 So So Def legend Jermaine Dupri had social media in a frenzy this past week as he wasn’t feeling the current state of female hip-hop. He said that female rappers all rap about the same thing and it all feels like strippers rapping.

Cardi B called out Dupri on Instagram for his comments and Dreamville’s Ari Lennox even recorded a diss track. Now, Atlantic Records’ Bhad Bhabie is now taking a stand against Dupri. She took to her IG story tonight to say “Jermaine Dupri can suck my d*ck” and added that it’s been 10 years since he had a major artist in Bow Wow, and that he’s a grandpa who needs to sit down.

There are cases to be made for Dupri’s comments about female rappers now and so is there for a lot of male rappers now as well. This debate should continue into this week. Check out Bhabie calling out Dupri below. 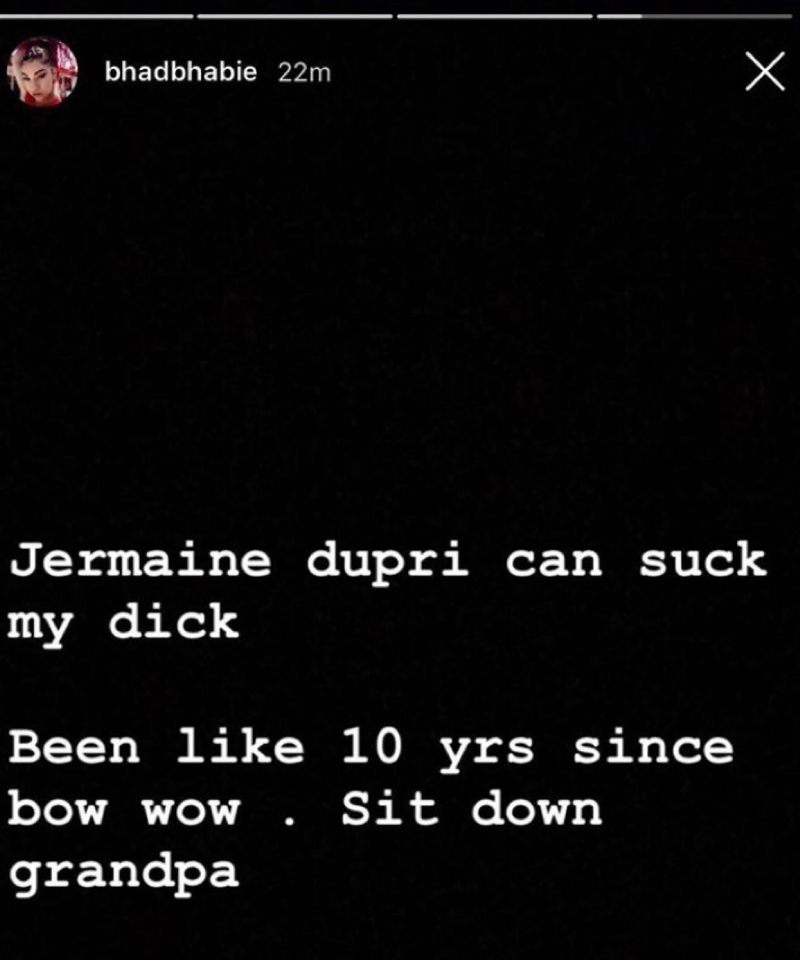