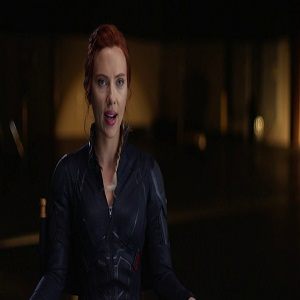 At the top of the A-list of Hollywood, in terms of actresses, there resides Scarlett Johansson, who recently starred in the Avengers: Endgame movie. Already, she has some projects in the works for some other films. The casting issues the likes of Taraji have faced, she hasn’t.

Still, in a recent interview, Scarlett Johansson called out the casting issues. She took offense, particularly, with politically correct casting, where people can’t play certain roles due to race. Because race is such a hot-button issue, this didn’t go over well.

ScarJo is currently trending on Twitter, as fans are going in on the comments Scarlett Johnasson made. To make her point, she said she should be able to play whatever person, tree, or animal. Obviously, this became a racial issue, as Twitter is telling directors to cast her as a tree.

Read the ScarJo below: 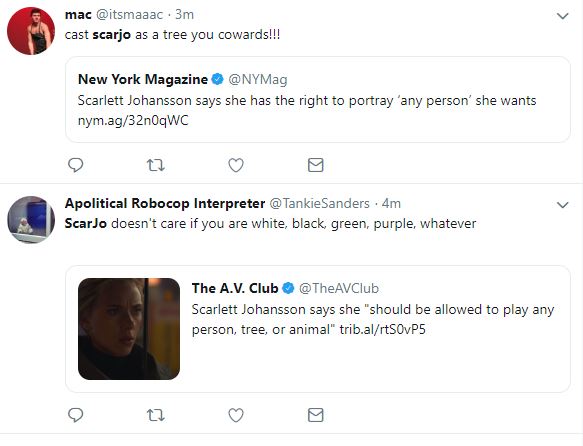 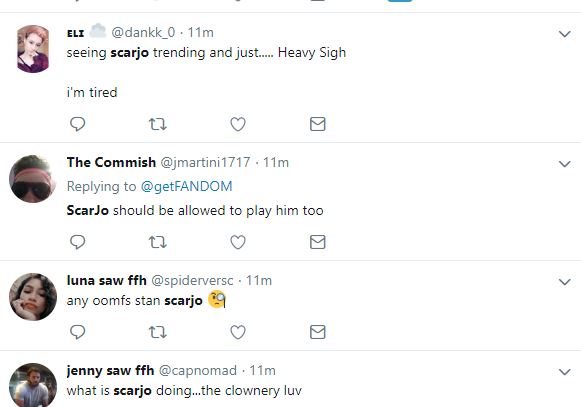 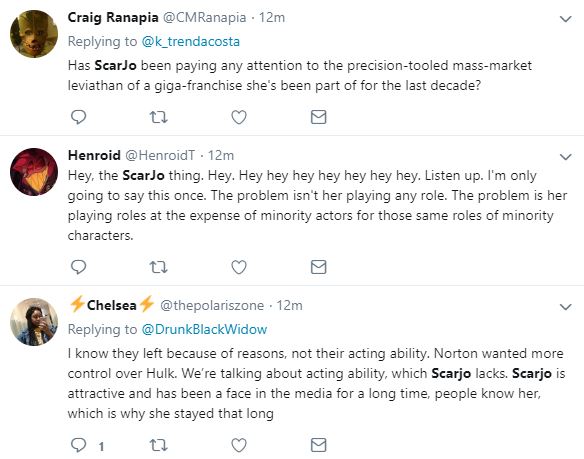 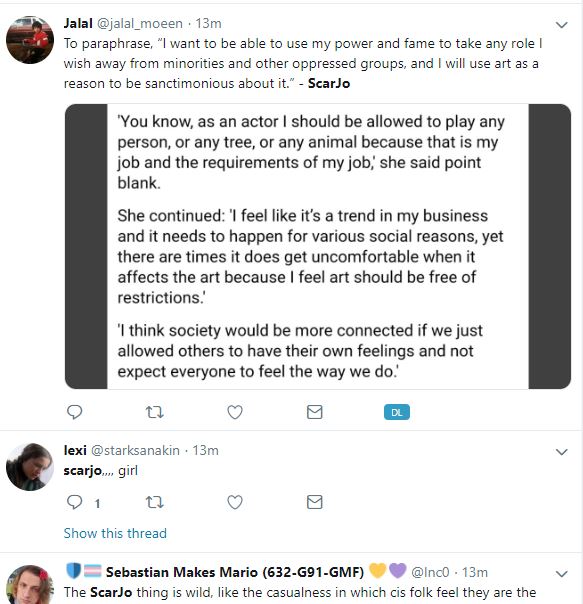 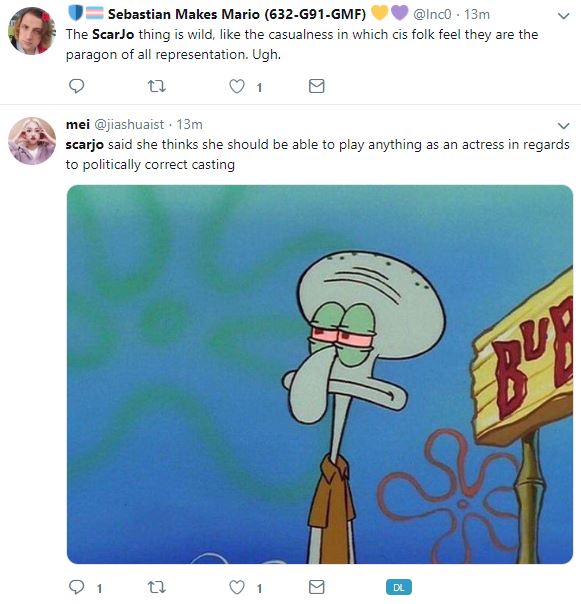 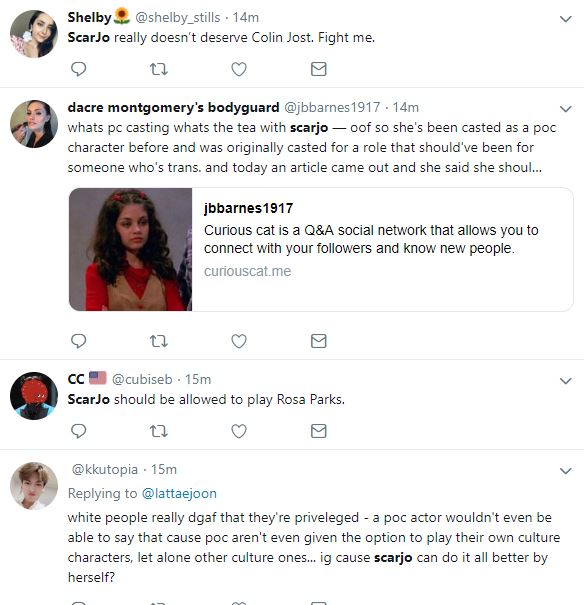 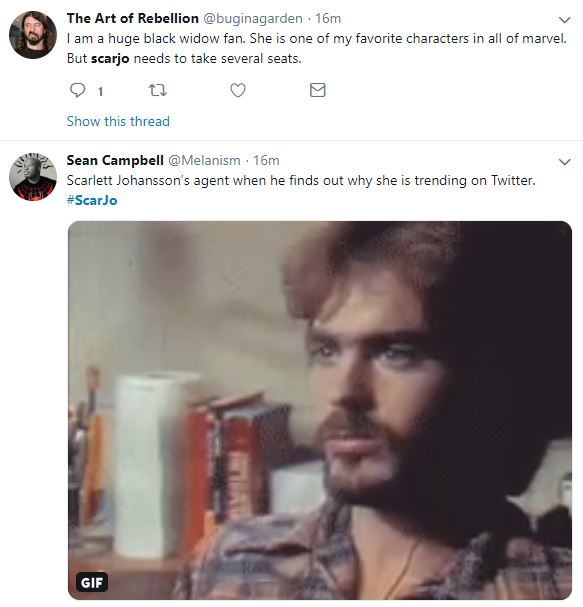 Trap Beckham Reveals Tracklist For ‘Heat Wave’ Album Set To Be Released On July 14; Features Include Tokyo Jetz, Yella Beezy, Too Short, and More
Fans believe Tahiry and Joe Budden are back together, after she comments on his post that “Joe know what time it is” #LonelyBoySummer [PHOTO]