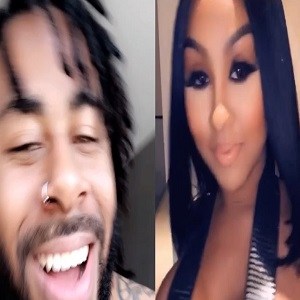 Any time Ari Fletcher’s name is brought up, it is normally about a relationship. The world got to know her as G Herbo’s girlfriend, and later baby mama. Last year, word was G Herbo broke up with her, and then Ari was associated with Young M.A.

However, Ari would move on with Gervonta Davis, as they went public on Valentine’s Day. Not even six months later, they have split up, and it doesn’t look like they are getting back together. Last night, Ari celebrated 24th birthday as a single lady.

Ari’s birthday pics and videos went viral and Sage The Gemini was paying attention. On one of her videos, Sage The Gemini left a comment that got people speculating. Before they took it too far, Sage left it at this, she’s fine, so he commented, don’t make it more than it is. 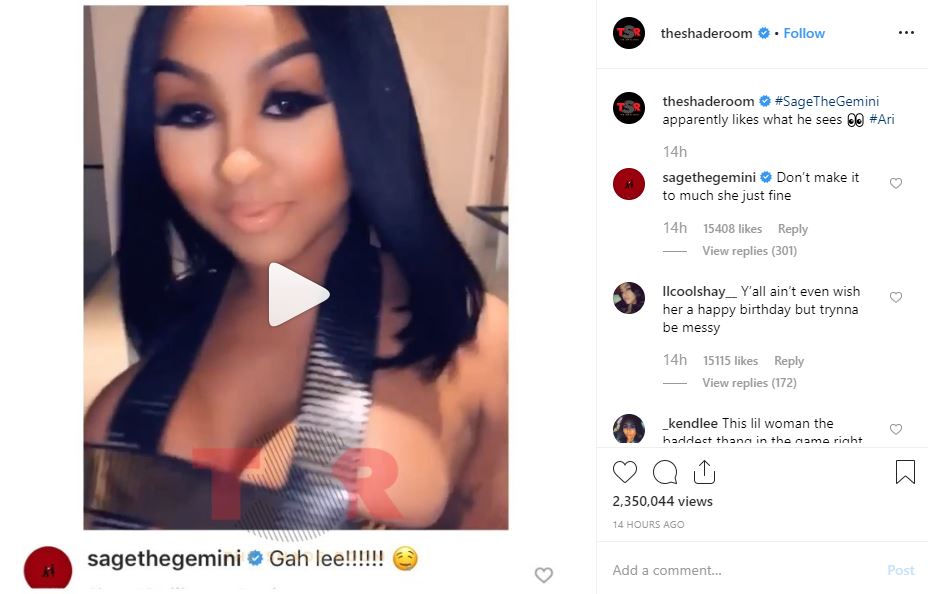 R. Kelly’s Ex-Employees Hand Over 20 Videos of Kelly Having Sex With Underage Girls To Feds
Phaedra Parks re-ignites Kandi Burruss beef, in new interview, responding to Kandi saying she’d quit #RHOA if she returned, saying she must have really impacted her life if she feels so strongly, three years later