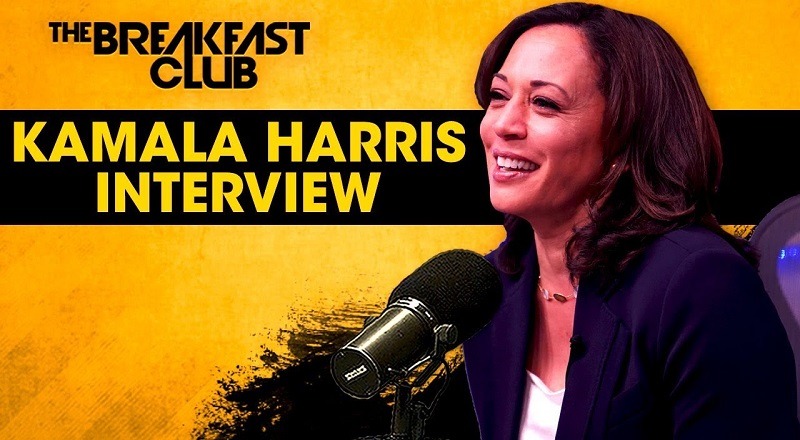 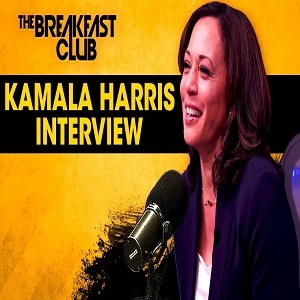 It looks like Kamala Harris is making a home for herself, on “The Breakfast Club.” This morning, she made her third appearance on the show. Her arrival, this time, comes after Harris’ amazing debate performance, where she checked Joe Biden.

Kamala Harris called out former Vice President Biden for his previous comments, praising segregationists. The fact is that Joe Biden has been in politics for over forty years. A lot has changed about America in that time, putting him inevitably on the wrong side of a lot of issues.

Returning to “The Breakfast Club,” Kamala Harris finally met Angela Yee, and is back to tell the crew why she should be president. Also back was DJ Envy and Charlamagne Tha God. She continues taking on her rival, Biden, but called out Donald Trump on his policies, which she put out, along with speaking on wages, the climate, Russia, and much more.