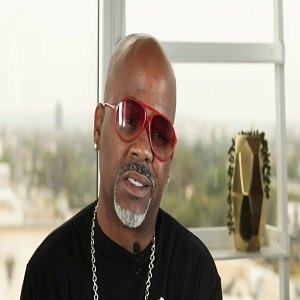 Consistency is the reason Roc-A-Fella Records is considered an iconic label. From the label’s inception, until Jay-Z’s 2003 “retirement,” the label put out at least one album a year. These albums were normally releases from Jay-Z, himself.

The story has been told, millions of times over, how Dame Dash ended up being the odd man out. In 2013, he and Jay-Z took a photo together and some assumed this was a reunion. It wasn’t Dame Dash’s time, as he has now returned, doing reality TV, and film work.

Dame Dash recently spoke with HipHollywood and he was asked about a Roc-A-Fella reunion. To be clear, Dame Dash didn’t diss his former partners, he said he doesn’t like reunions, in general, because it’s older people acting young, and he doesn’t want to do that. But, he did go onto say that he has bad memories associated with Jay-Z and Kanye West, making it clear he doesn’t want to reunite with those guys.

Reginae Carter is back with YFN Lucci, saying “he is my happiness” in new interview #FamilyHustle [VIDEO]
Denny’s manager tried to kick three black women out of the restaurant, after they complained about racial slurs