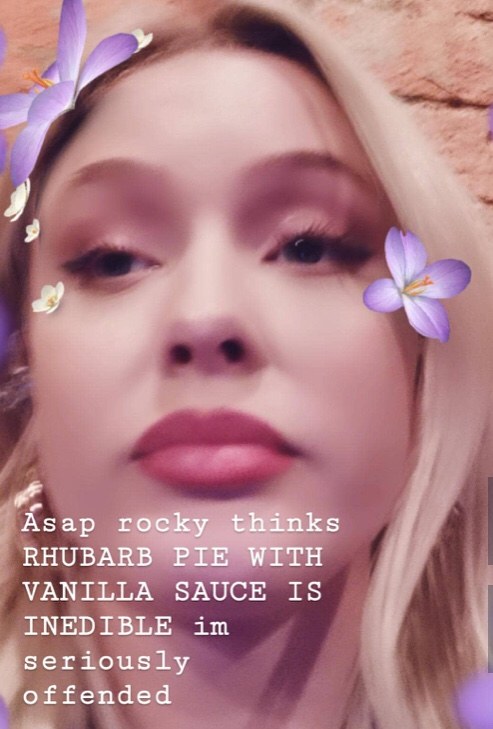 The biggest hip hop story this week has been the A$AP Rocky drama. While on the road, Rocky had a show in Sweden. Taking in the area, he found himself locked up.

There has been a whole #JusticeForRocky movement, causing controversy within itself. Since being released, A$AP Rocky has discussed his situation.

Zara Larsson, a Sweden native, has taken offense to A$AP Rocky’s portrayals of her homeland. She took shots at him on her Snapchat. This was in response to his comments about Swedish food.