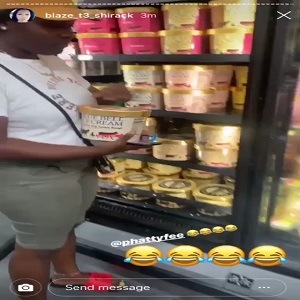 Why is this even a thing, really? Blue Bell Ice Cream is not only one of the best-tasting ice creams out there, it now a victimized company for absolutely no reason. Tons of people are acting like they have no home training, and this is supposed to be funny?

Spreading germs is no laughing matter, making victims out of random people who just want a dessert. The latest person to pull this cruel prank is @phattyfee, her IG name. She was on her friend’s IG Story, when she was filmed licking the ice cream.

Someone did the right thing and shared this video on Twitter, where people have rightfully dragged her. All over social media, people have been trashing her for her trashy actions. Dealing with all the backlash, @phattyfee posted to her IG, saying she was going to have to get a new profile, because of the rats, like THEY are the problem.

Watch the entire video + Read the tweets below:

THIS IS BEYOND NASTY! pic.twitter.com/4O2a0NhGih 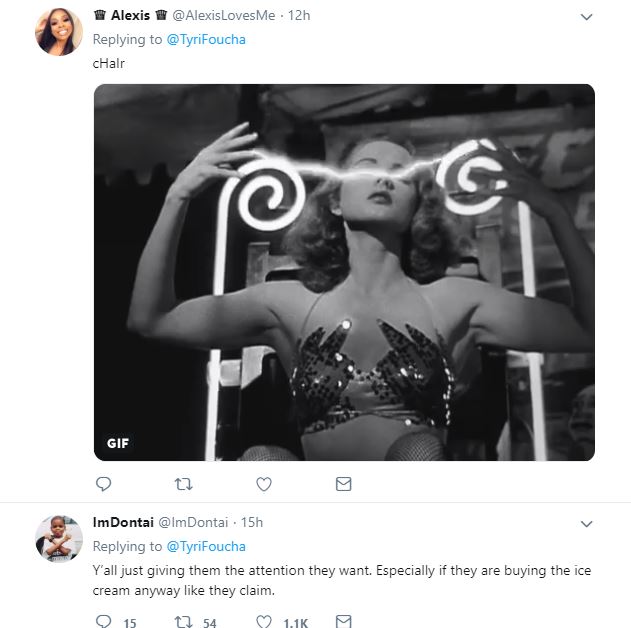 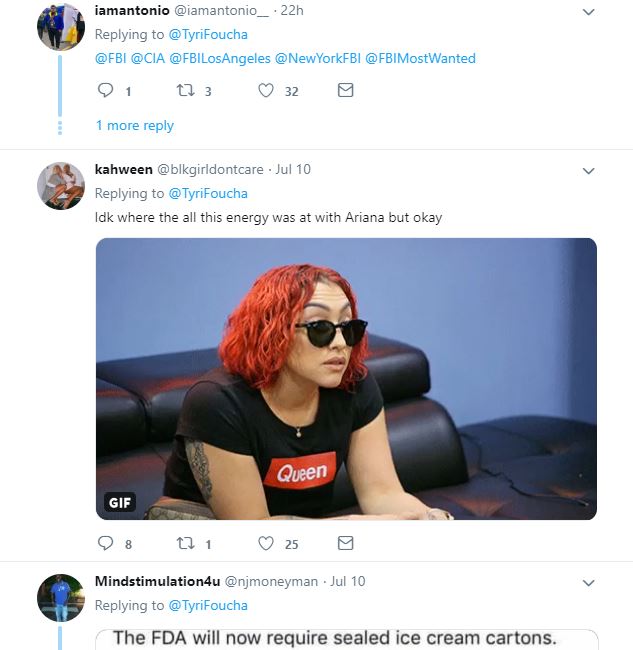 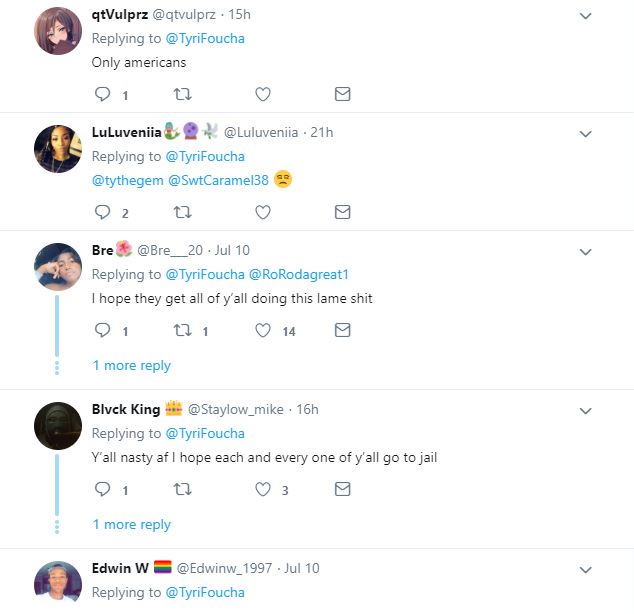 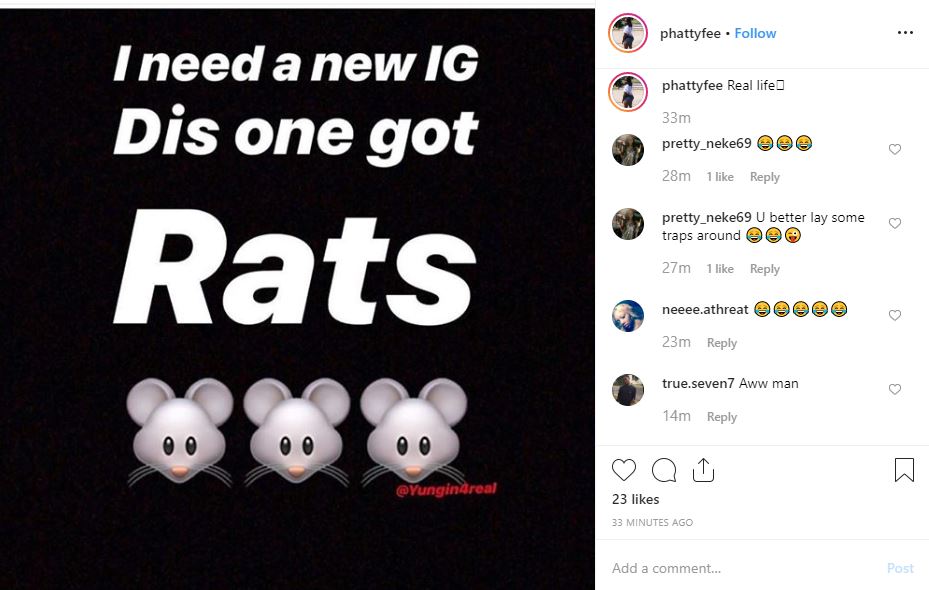