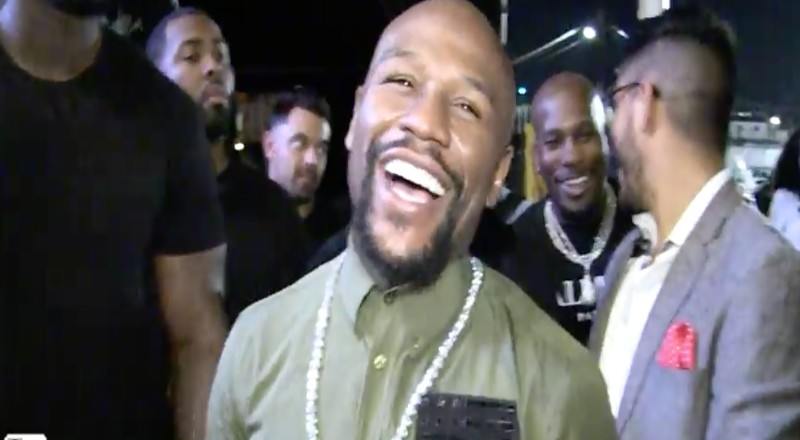 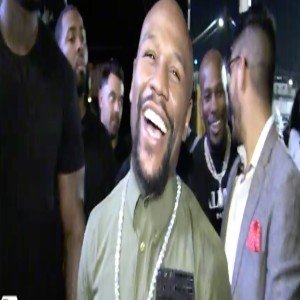 It looks like Floyd Mayweather isn’t checking for Conor McGregor at all. TMZ reporters caught up with Money Mayweather as he was out with his crew and they asked about whether he’d be open to a rematch with the retired UFC champ.

Floyd Mayweather is laughing at the idea of a rematch with Conor McGregor — labeling the UFC star’s camp as a bunch of “circus clowns” who “can’t f*ck with Money May!”
As we previously reported, McGregor publicly stated that he wants another crack at Floyd because he knows what he did wrong in the first fight and he’s convinced he can win the 2nd-time around.

So, when we saw Floyd out in L.A. this week, we asked if he was down for another scrap with the Irish superstar.

Floyd and his crew immediately began bursting into laughter — and that’s when the trash talk began.
“Boy, boy, boy, boy, boy … these kids are some circus clowns,” Mayweather said.
“They cant f*ck with Money May.”
“They gonna keep coming my way. At the end of the day, I keep laughing, I keep living, I keep going to the bank.”
Remember, Floyd beat up Conor pretty badly when they clashed in 2017 — ultimately winning by way of TKO in the 10th round.
We asked Floyd — who made more than $300 mil from the first McGregor fight — if there was a number that would get him back in the ring … but he essentially told us he doesn’t need the money.
There’s more … we asked Floyd if he’s supporting Manny Pacquiao in his upcoming fight against Keith Thurman.
We also talked about Anthony Joshua — and if Floyd thinks the former heavyweight champ can bounce back after losing to Andy Ruiz … and it’s good news for the U.K. superstar