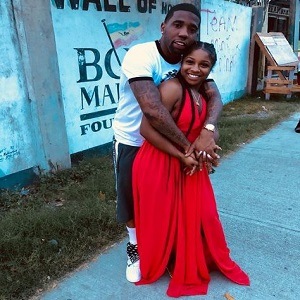 For the past ten years, Reginae Carter has grown up in front of the camera. Real Lil Wayne fans knew Reginae, from him mentioning her in his music, and her cameos in his earlier music videos. But, “Tiny & Toya” made her into a star.

Reginae would later become very active on social media, before she joined the “Growing Up Hip Hop Atlanta” cast, last year. That was a one and done, as she reunited with Tiny for “The Family Hustle” reboot. In all the episodes, Reginae is venting about her problems with Lucci.

A few weeks ago, Reginae broke up with YFN Lucci, over his alleged cheating. Since the fallout, YFN Lucci has called out the blogs for reporting on the public social media posts. Yesterday, Reginae ranted on Twitter, calling dudes trash, and promising to show “you.” 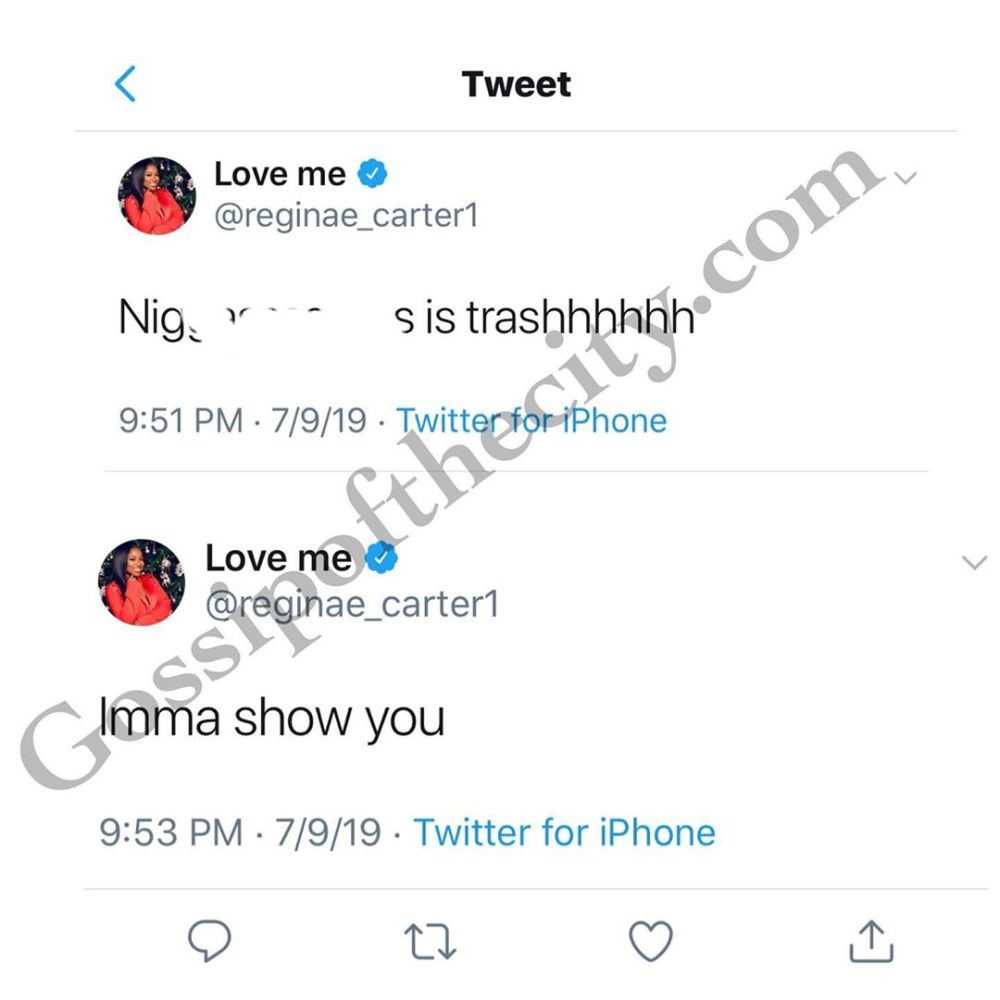 Kenya Moore confirms rumors of her returning to “The Real Housewives of Atlanta,” announcing she’s back with her peach on IG [PHOTO]
Lamar Odom Kicked Out of BIG 3 League Because He Believes He Wasn’t Ready