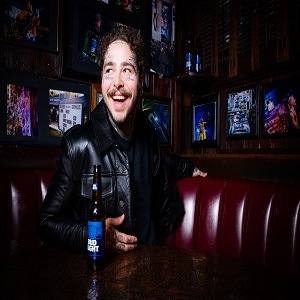 In 2015, Post Malone made his first debut, on a mainstream level. He was one of several artists that emerged, back in 2015, that seemingly disappeared. Like clockwork, these guys came back in 2017, bigger than ever.

One, in particular, 21 Savage, helped Post Malone become a household name. At the end of 2017, Post Malone’s “Rockstar” took over radio, becoming a massive hit. Since then, Posty has had “Psycho,” “Better Now,” “Sunflower,” and “Wow” dominate radio.

Blac Youngsta talks “Cut Up,” Mr. Buttermilk, and dealing with the industry with Nick Cannon [VIDEO]
Slim 400 Shares Photo In Hospital While Clowning Shooters For Having Weak Bullets After Surviving Getting Shot Nine Times In Compton