Skip to content
You are here
Home > Hip Hop News > Kenya Moore confirms rumors of her returning to “The Real Housewives of Atlanta,” announcing she’s back with her peach on IG [PHOTO] 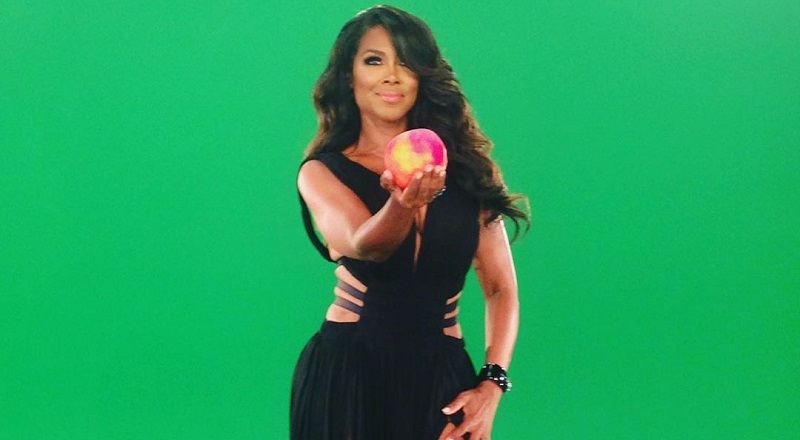 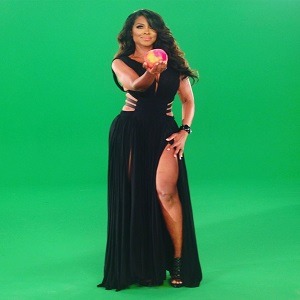 This past season of “The Real Housewives of Atlanta” was missing something and most fans say it was Kenya Moore. Following the 2018 season finale, Kenya left the show. The cameo she made in the 2019 season finale caused NeNe to write off both Kandi and Cynthia.

For whatever reason, NeNe is positioning herself as Kenya’s primary rival. While Kenya was off the show, she made peace with Porsha, her original rival. Now, these two are actually the best of friends, attending several of each other’s vents.

Kenya Moore was the subject of rumors, last summer, about her returning to the series. Ultimately, all they could work out was just a season finale cameo. But, when she posted on Instagram, this evening, Kenya confirmed she was returning to “The Real Housewives of Atlanta,” with a peach. 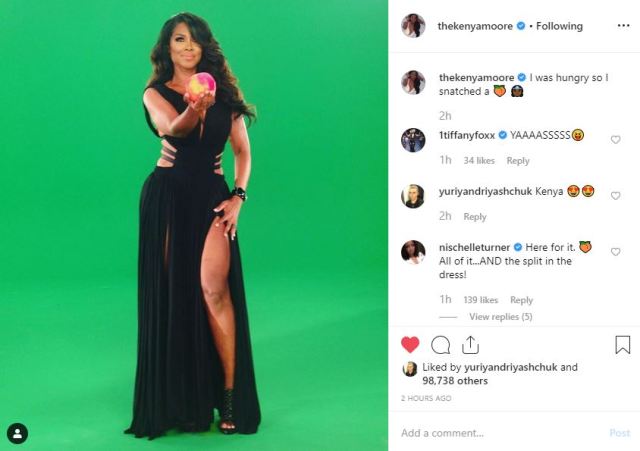