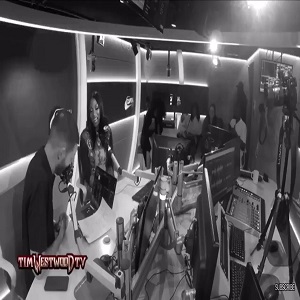 These days, Megan Thee Stallion seems to go viral over everything. It is honestly a breath of fresh air, as she is the female rapper nobody saw coming. A year set up to be another chapter of Nicki Minaj vs. Cardi B became City Girls/Yung Miami and Megan Thee Stallion.

Her single, “Big Ole Freak,” slid into radio and began to dominate. This led to an invite to the BET Awards, where Megan Thee Stallion properly introduced herself to the world. Prior to this, she had the likes of Drake and Trey Songz thirsting for her.

Megan Thee Stallion recently visited Tim Westwood, in the UK. During their interview, some considered his comments to be disrespectful. He would eventually ask Megan if she was wearing a wig, or weave, to which Megan

she shut him down real quick 😭 pic.twitter.com/s9K2YYiNI0 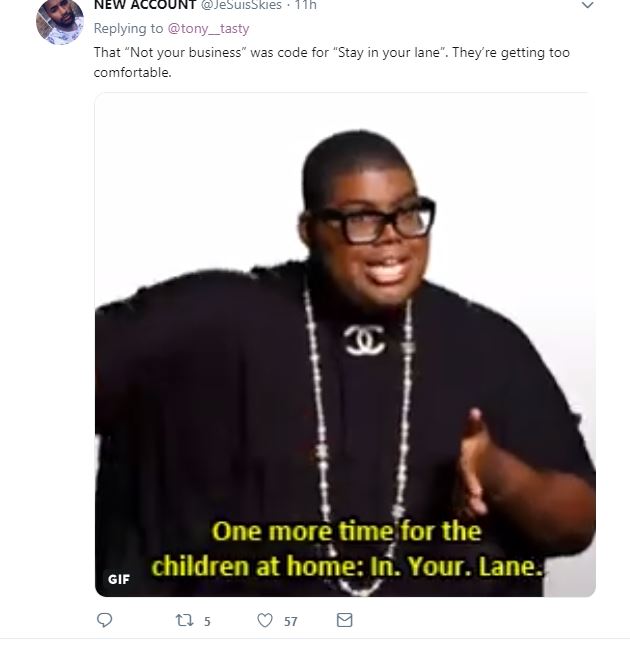 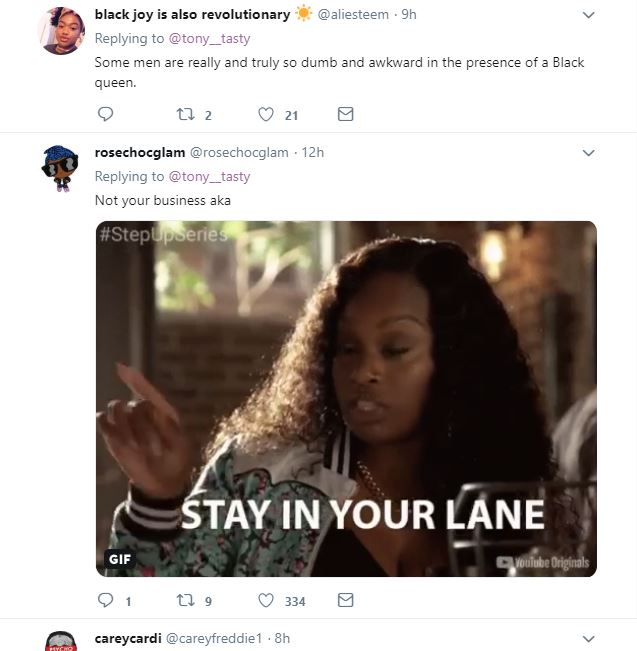 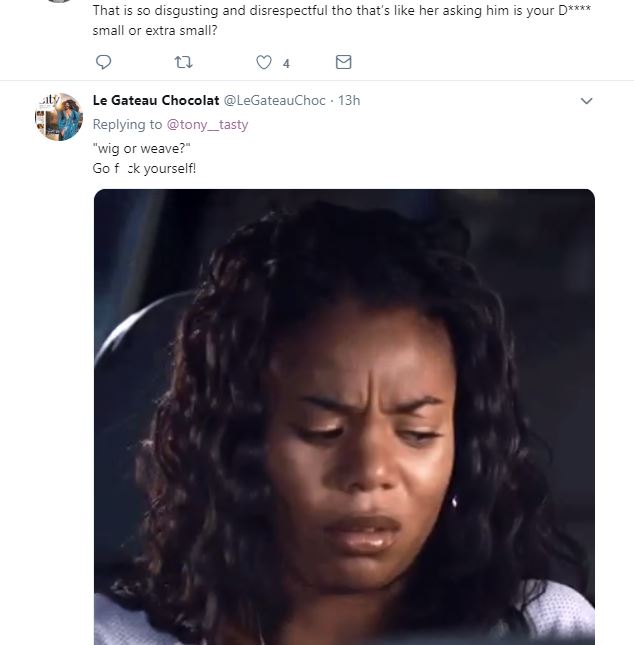 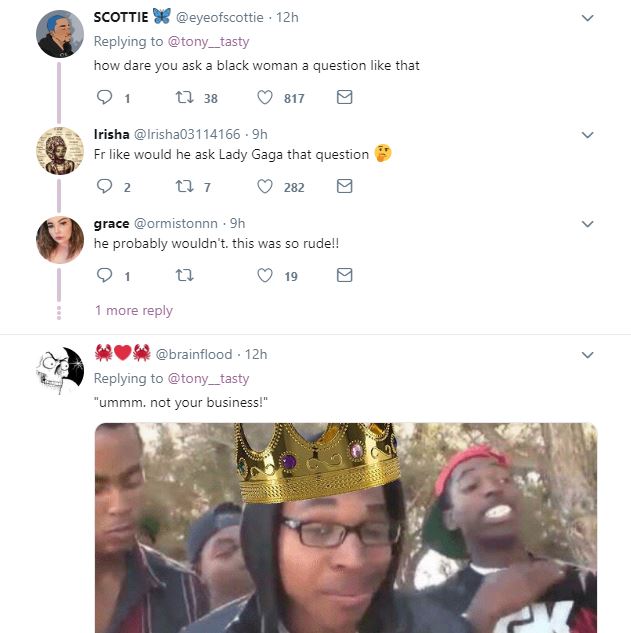 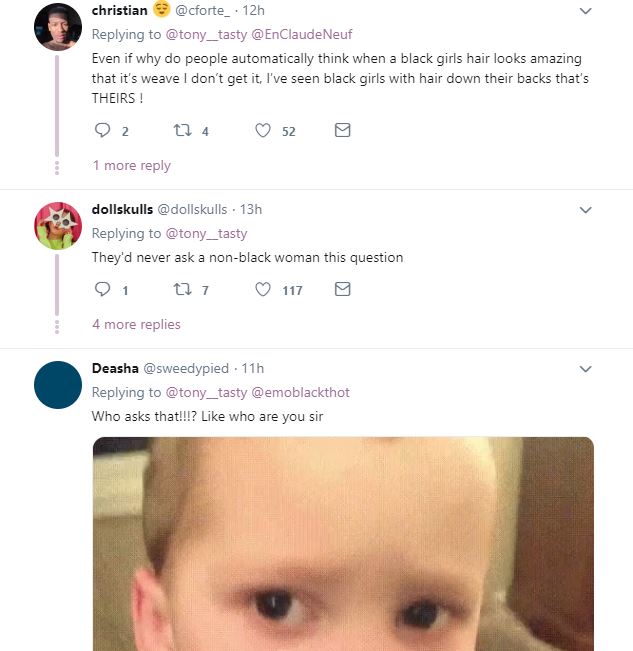 Young Dolph Officially Shuts Down Rumors of Him Being Shot in Hollywood Again: “Whoever Put That Lie Out, Yo Mammie Suck D*ck” [PHOTO]
Southside gets dragged for turning up on Yung Miami, after she joked about his fireworks; Fans said how he walked up to her was aggressive and he gives off “abuser vibes” + Yung Miami speaks out [VIDEO + PHOTO]