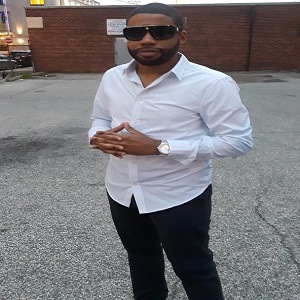 In Philly, the hip hop scene is super competitive, but Shawn Archer is managing to stand out. Somewhat controversial, as IG comments from the streets, Shawn Archer is receiving a lot of backlash. But, this is something Shawn Archer and Q The Question are embracing.

SKE Records is a brand that has been around for a little while. The name recognition goes a long way and Shawn Archer has embraced this, going to the next level with it. But, he is picking up a lot of backlash, as his new album looms.

Currently, Shawn Archer is finishing Everybody Don’t Make It, his upcoming album. The project is due in days and Q The Question is embracing all the backlash. In response to anyone who has something to say, Q says “don’t get mad at us because me and Shawn Archer out here running sh*t.”

Lala Anthony Taking Steps For Legal Separation From Carmelo After He Was Seen On a Yacht With A Woman on Her Birthday
Drake unfollows Megan Thee Stallion, days after she was spotted out with Moneybagg Yo; Megan also unfollows him and fans think Drake’s “No Guidance” verse is about her