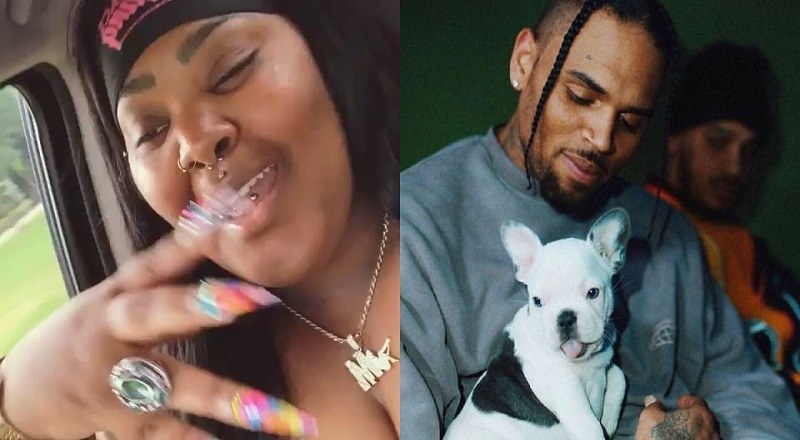 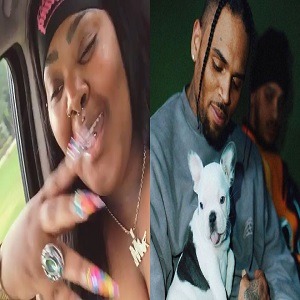 This story has mounted over the past 24 hours, with Chris Brown being forced to respond. First, Chris Brown shared his “Brown Skin Girl” single, from Graffiti, featuring Sean Paul. In the caption, he left “dummies” in response to Tokyo.

Never one to be played with, Tokyo Vanity went on an IG video rant, where she blasted Chris Brown for his alleged drug use. This led to another response from Chris Brown, where he shouted Tokyo out. After this, Tokyo would claim Chris Brown blocked her on IG.

See the IG posts and watch the video below: 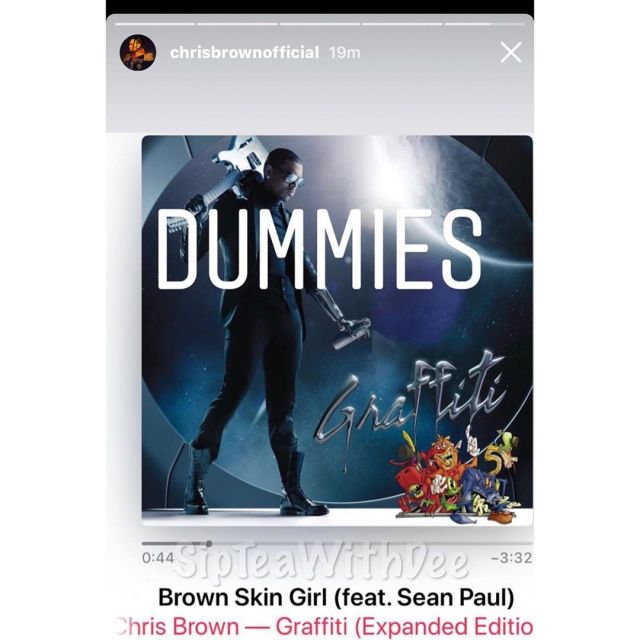 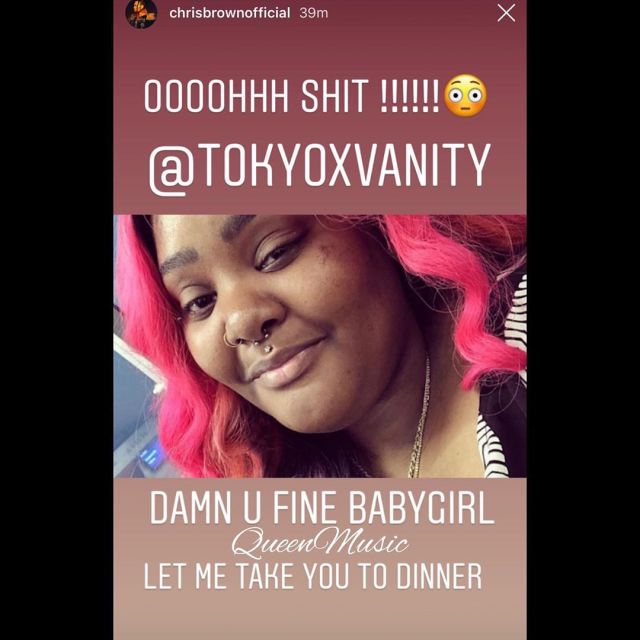