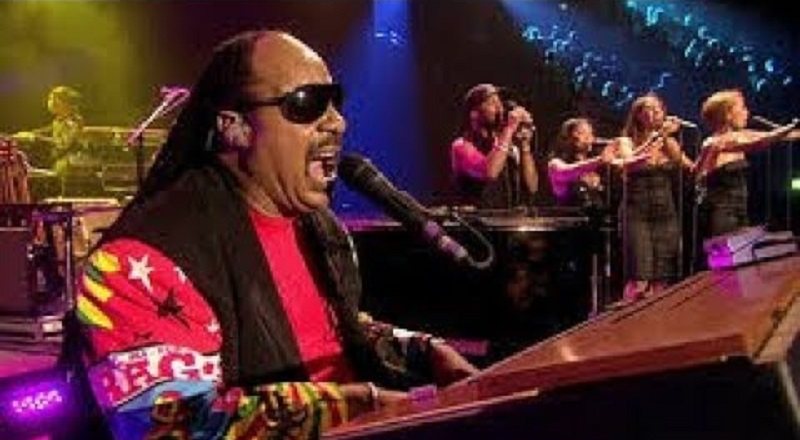 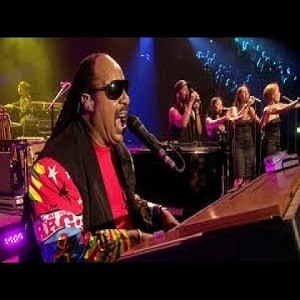 This is a weird world of music, as this new era is a time when Prince and Michael Jackson are dead. Quite a bit has changed with everything regarding music. The only thing that remains the same is Stevie Wonder is still here.

Stevie Wonder last made a major public outing, when he performed at the funeral for Nipsey Hussle. Since then, he’s been out of the spotlight, doing his usual performances. One thing about Stevie is that he is never not in demand.

Recently, rumors resurfaced that Stevie Wonder is not really blind, which he laughed off. Now, there are more rumors about him, which sound more serious. Rumor has it, Stevie Wonder is experiencing kidney failure, and there may be some truth to it, as Melba Moore is asking for prayers for him. 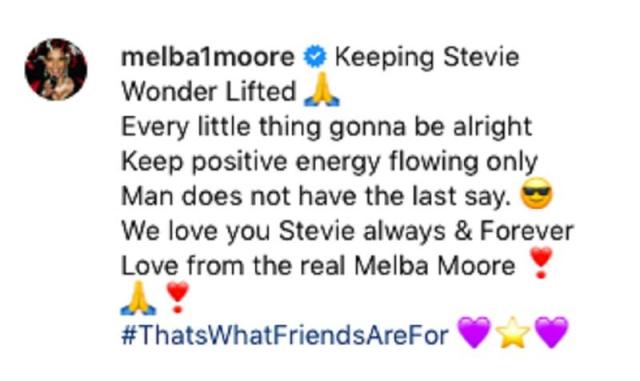