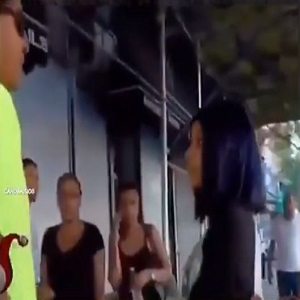 Every other day, it seems like Cardi B has some drama going on. This past week has seen Cardi going from court, to the BET Awards, where she opened the show. Fame is now definitely settled in on Cardi B and the novelty has worn off.

Cardi B is trying to put this second album together, but appears to have hit the “sophomore slump.” The “Please Me” single, with Bruno Mars, charted high on Billboard, but stalled. While the song continues to get decent radio play, it’s not dominating like her other records.

At the BET Awards, Cardi B actually performed “Press,” a single that has definitely struggled. Now, there is a video on Twitter, where a man begins to harass Cardi, continuing to bump into her in Manhattan. This has people asking where Cardi B’s security was, on Twitter. 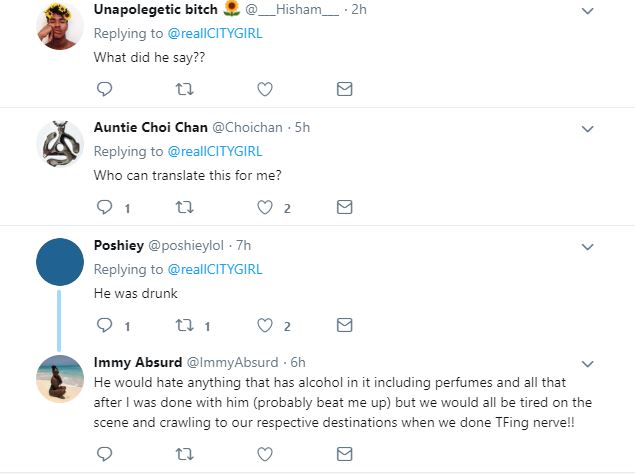 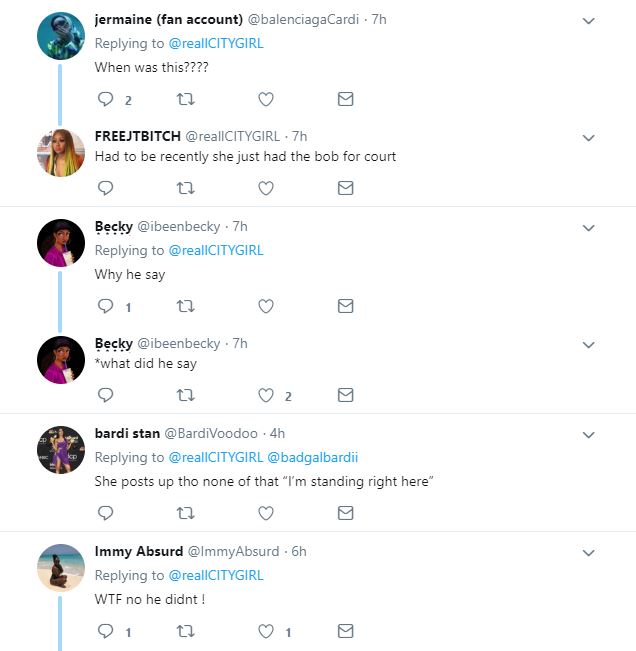 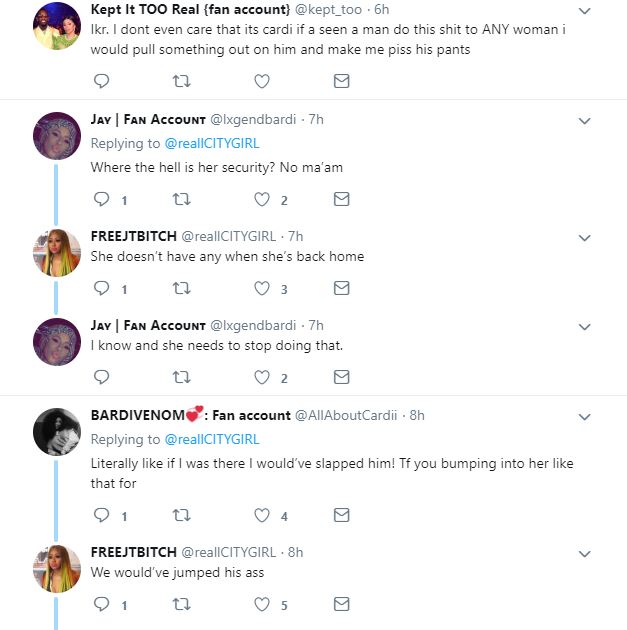 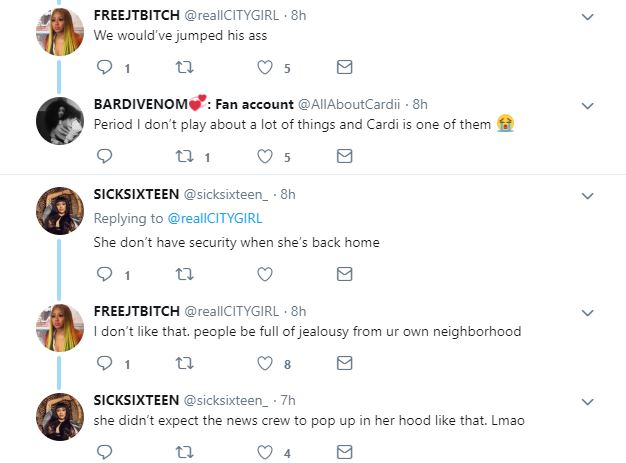