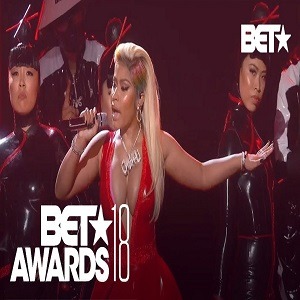 Unfortunately, the BET Awards didn’t have the best ratings, this year, despite the best show in years. The celebration for Mary J. Blige was very special, and fans loved her performances with Lil’ Kim and Method Man. Also, Tyler Perry had a very huge moment during the show.

Tons of newer talent, such as Queen Naija and Megan Thee Stallion were present for the show. Early in the show, DaBaby kicked things off, with his “Suge” performance. Now, Cardi B is showing up to the show, like a veteran, performing alongside Offset, her husband.

Nicki Minaj, who held the BET Awards down from 2010-2016, was noticeably absent, as rival, Lil’ Kim was honored. There was a time when Nicki was the de facto winner of the Best Female Artist award, until Remy Ma finally took it in 2017, and Cardi B took it in 2018 and 2019.

Despite Nicki Minaj performing, last year, she felt a little slighted, and didn’t even attend, this year. Then, the bad news came about the 2019 BET Awards receiving their lowest-ratings. While it is a shame, for anyone who did watch the show, Nicki Minaj finds it funny, blasting the BET network for mistreating artists who supported them, likely referring to herself, turning it into a reality TV show (likely referring to Cardi B), instead of an award show, and laughing. 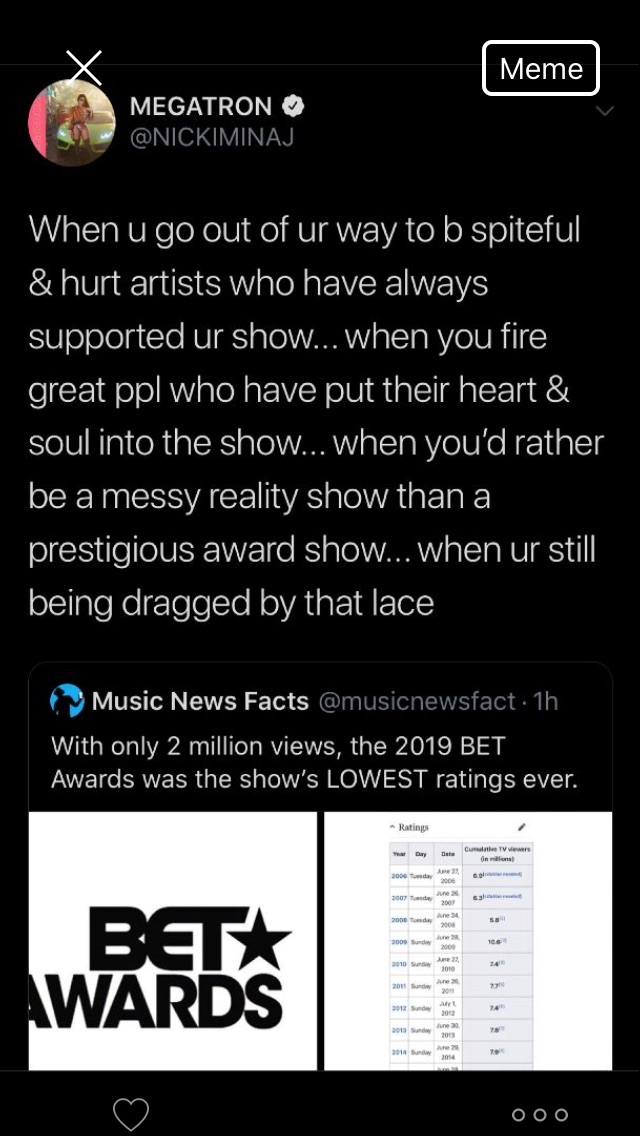 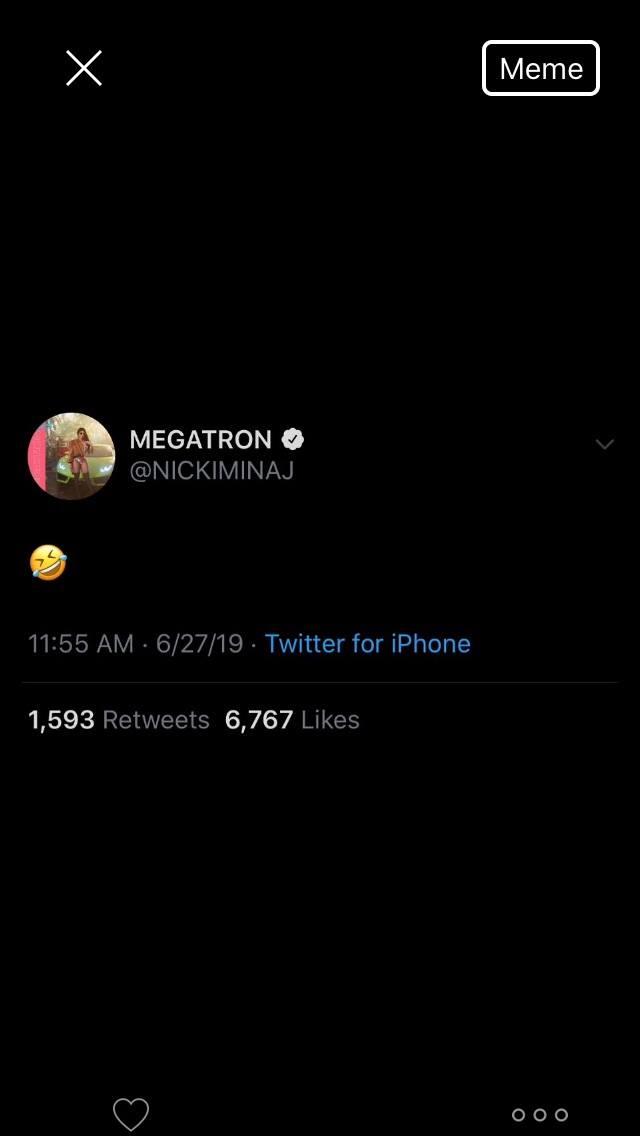