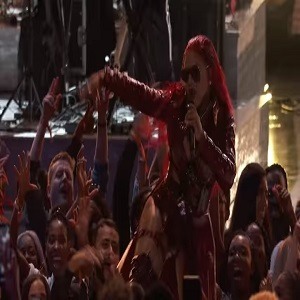 On Sunday, the BET Awards were, in large part, about Mary J. Blige, and her accomplishments. But, the success of MJB means Lil’ Kim is also mentioned. These two dominated the 1990s and made some classics, namely “I Can Love You,” together.

When Mary J. Blige performed her own tribute, Lil’ Kim came out and performed her parts. This reminded the world of the greatness of Lil’ Kim and her own iconic career. Most female rappers, whether they admit it or not, were inspired by her.

Lil’ Kim, unfortunately, went through a lot of hardship, before prospering in the industry. Through her career, Lil’ Kim has been known for her plastic surgeries. But, many have overlooked her initial plastic surgeries came from her having surgeries to repair injuries from domestic abuse, which was spoken on since her scene-stealing performance.

Read the tweets and article excerpt from Lil’ Kim below: 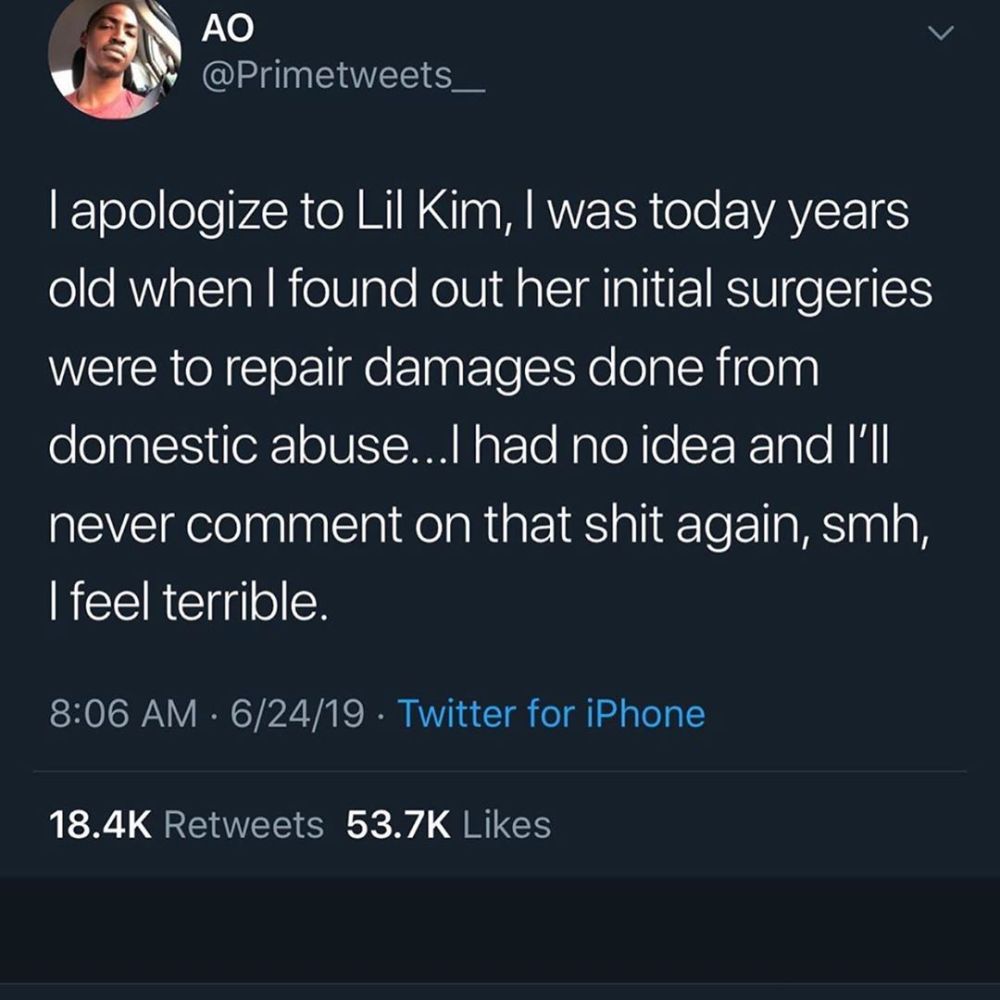 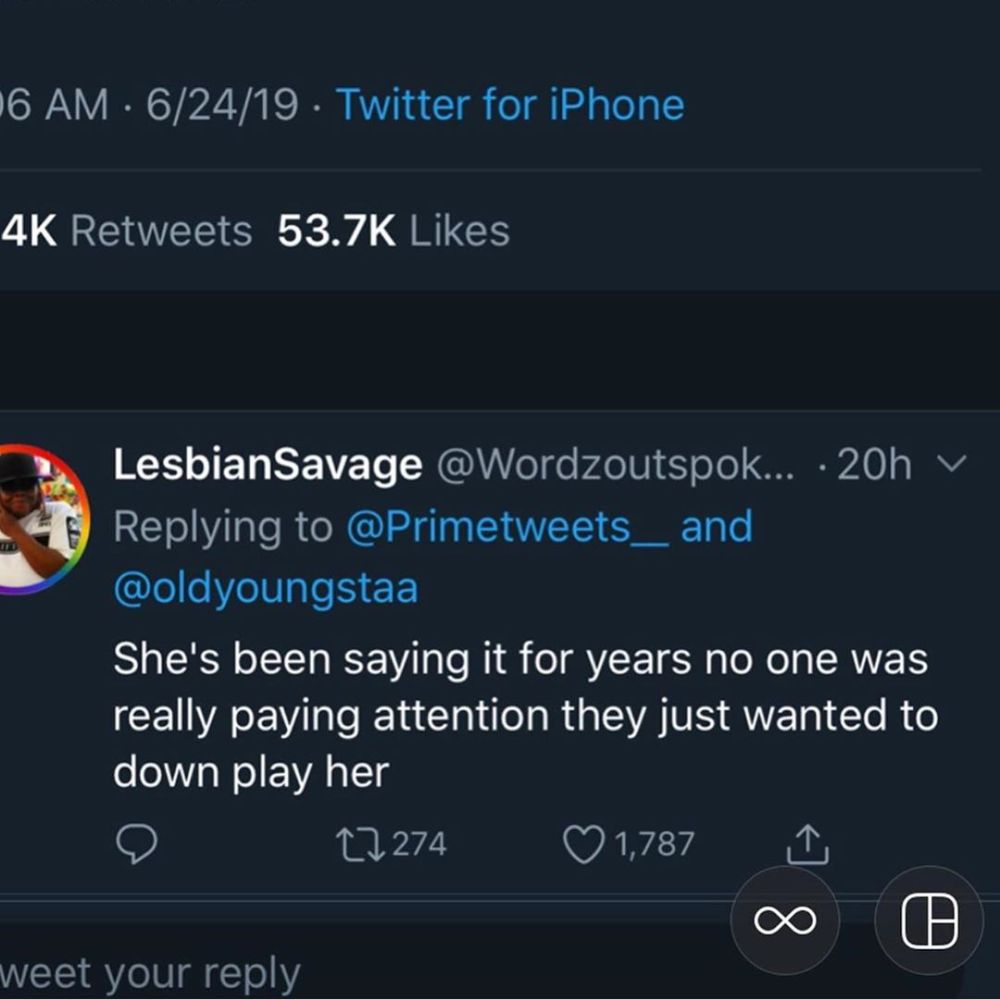 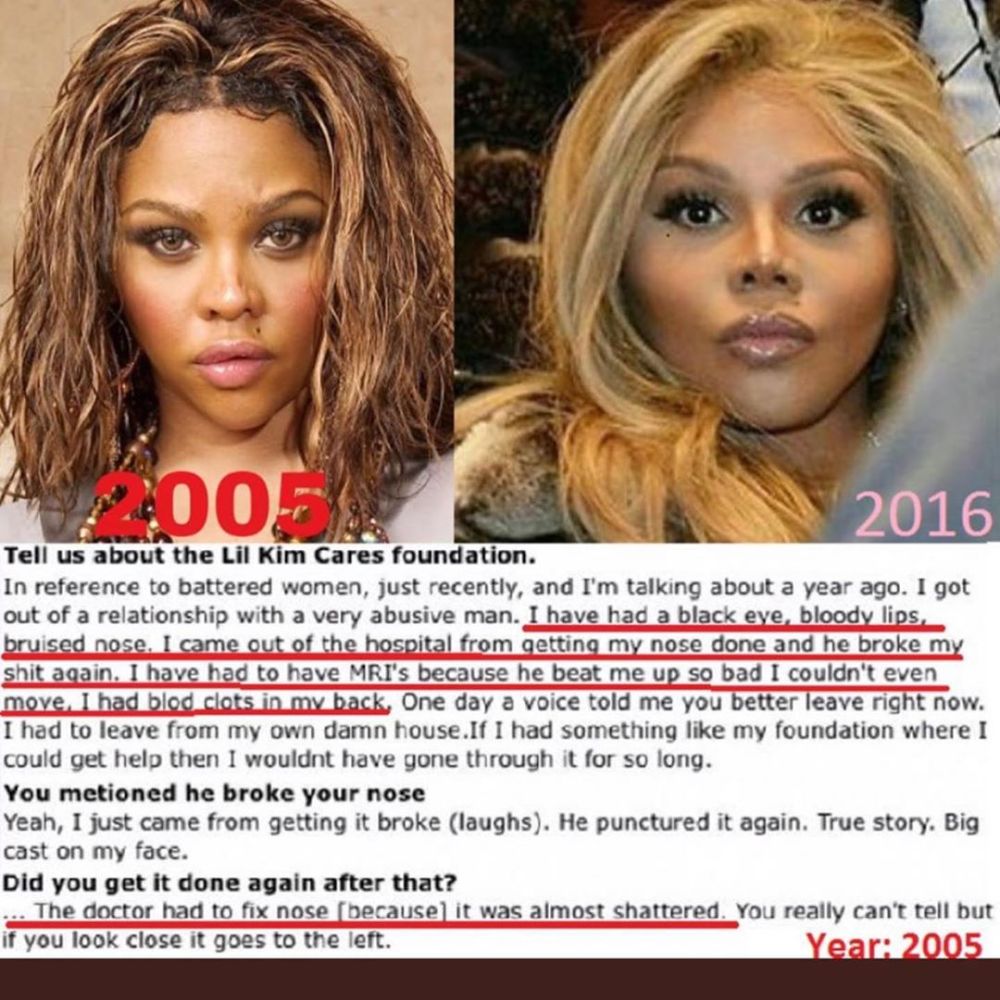 Continue Reading
You may also like...
Related Topics:2019 bet awards, i can love you, lil' kim, mary j. blige

Kash Doll goes viral, gifting Big Sean some Cartier shades, and fans are beginning to think the past rumors of them dating are true [VIDEO]
The Power Of Social Media: Google Offered Job to Man Who Created Juneteenth Doodle [PHOTOS]