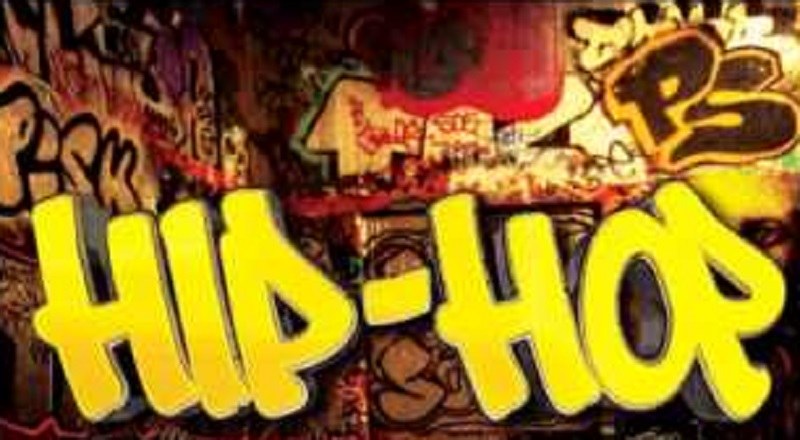 Hip-hop wouldn’t be what it is today without its history. Albeit it may be considered a shorter history compared to other music genres, it had its game-changing moments over the years. Knowing more about these moments will help you understand what hip-hop is today, and what trends might be popular tomorrow.

There is plenty of debate over the origins of hip-hop, but some consensus exists, and it refers to the parties organized by DJ Kool Herc in the 1970s, in Bronx, New York. Coming from Jamaica and influenced by funk and soul, he began to switch back and forth between copies of the same song while engaging with the audience. Little he knew that he would start a new music genre at that time.

What began as a Bronx party style would soon become a popular music genre. In 1979, Sugarhill Gang launches Rapper’s Delight. Using a sample riff from Good Times by Chic, the new album would bring in a lot of fans and a lot of recognition to hip-hop. On a not so happy note, the same song would bring forward the thorny issue of copyright infringement, as Chic sued the band.

There could be no actual recognition for a music genre without some serious awards under its belt. The first Grammy for a hip-hop group was handed to Run DMC in 1986, for the album Raising Hell. It’s true that the group received the award for the Best R&B Vocal Performance by a Duo or a Group. It would take three more years for hip-hop to get its own category at the Grammys.

Hip-hop is more than just a music genre, and that was made clear with the launch of the Source Magazine. Started as a newsletter created by Dave Mays and Jon Shecter in 1988, the new magazine will take less than a decade to surpass Rolling Stone in sales at the newsstands. While many other hip-hop magazines have emerged, the Source Magazine is still considered the true gospel by fans.

Hip-hop artists had, for the most part in the 80s, the reputation of being ‘gangsta’ and ‘ghetto’, but that would change with the broadcast of the TV show ‘The Prince of Bel-Air’. It marked the beginning of an outstanding career for Will Smith, the artist who also showed that there is a different style of hip-hop people could listen to.

Wu Tang Clan is a name synonym to hip-hop, and it was the deal the group signed with Loud Records in 1993 that would change essential things in the landscape these artists had to operate. The contract stated that individual members of the group could have solo deals with other record labels. Needless to say, that allowed artists room to thrive in the following years, no longer being bogged down by disadvantageous contracts.

The saying goes that legends die young, and so is the case of the first name that made hip-hop reach its next stage of greatness. Tupac’s murder remains, to this day, unsolved, but the artist’s influence on the genre continues to thrive. The second martyr was Notorious B.I.G., his death being considered the result of an eternal feud between West Coast and East Coast.

For instruments that can be used for hip-hop and other related supplies, this buying guide will help you decide on the items that you should put on your shopping list.