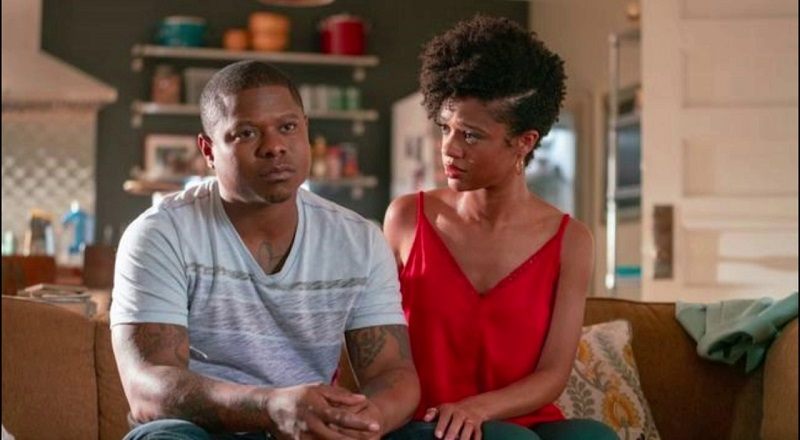 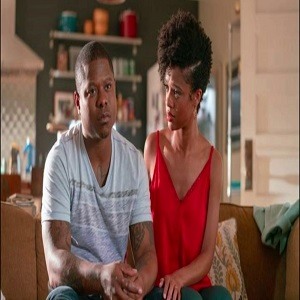 Not too long ago, Jason Mitchell was a promising actor. In 2015, he was thrust into the spotlight, cast as Eazy-E in the Straight Outta Compton movie. Playing the lead in one of the most-successful films of all-time opened doors for Jason Mitchell.

Cast on “The Chi,” Mitchell played opposite Tiffany Boone. For three seasons, “The Chi” has had much success. But, there is also a lot of controversy, due to Jason Mitchell being accused of sexual harassment, on set, and Lena Waithe claiming she knew.

Jason Mitchell has dealt with his fair share of bad press, which has hurt his image, greatly. Now, these allegations are beginning to cost him, professionally. The MTV network has stepped in to strip Mitchell of his nominations at the upcoming Movie and TV Awards.