Skip to content
You are here
Home > Hip Hop News > #IKnewLeavingNeverlandWasBS: Michael Jackson fans on Twitter trash the HBO documentary, “Leaving Neverland,” calling out how they knew it was false and Wade Robson #LeavingNeverland 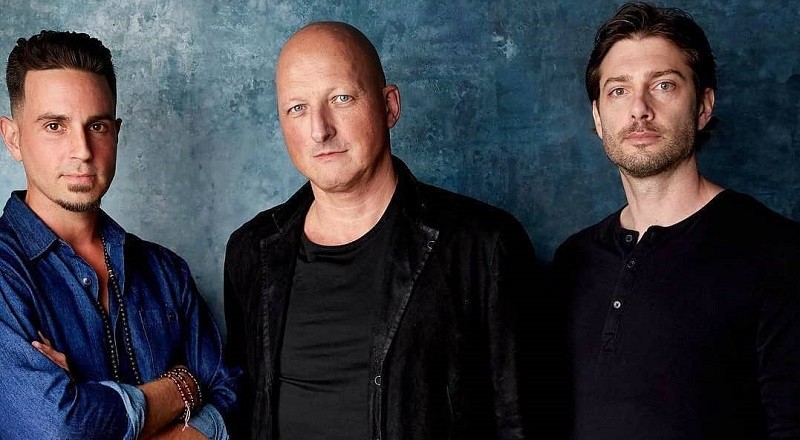 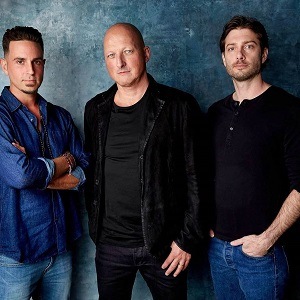 Early this year, Michael Jackson was thrust into the headlines, on the year of the tenth anniversary of his death. The reason was due to the child molestation charges he beat, years before he died. All of this was rehashed in the controversial “Leaving Neverland” documentary.

To top it all off, Oprah’s network hosted post-documentary interviews, after the program aired. Many found the entire “Leaving Neverland” promotion sickening. Despite people’s claims about Jackson, he was never convicted, and has been dead for a decade.

Michael Jackson is the most-successful artist in the history of music. As the years ago by, his fan base remains the most-rabid that would put all others to shame. As more inconsistencies show themselves, with the “Leaving Neverland” documentary, Jackson’s fans are speaking out, using #IKnewLeavingNeverlandWasBS on Twitter.

Read the #IKnewLeavingNeverlandWasBS tweets below: 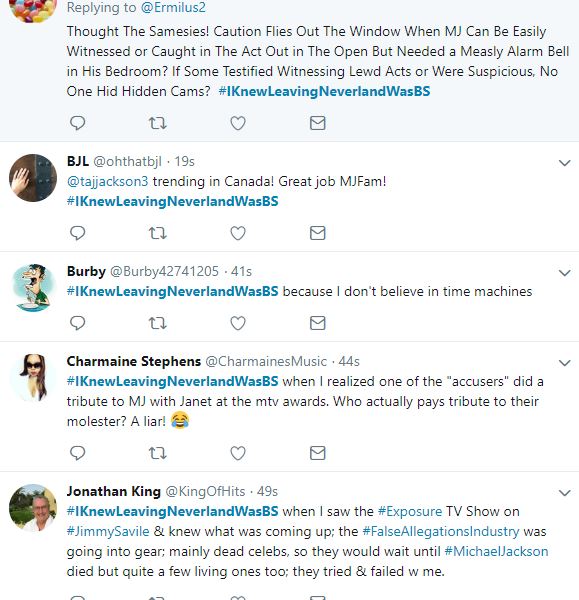 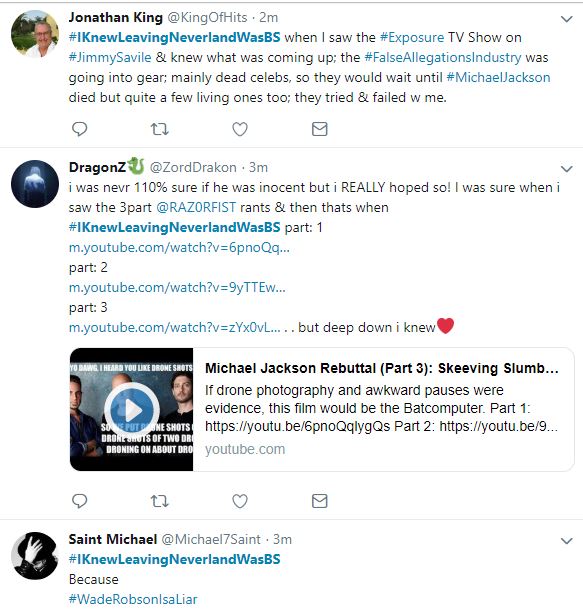 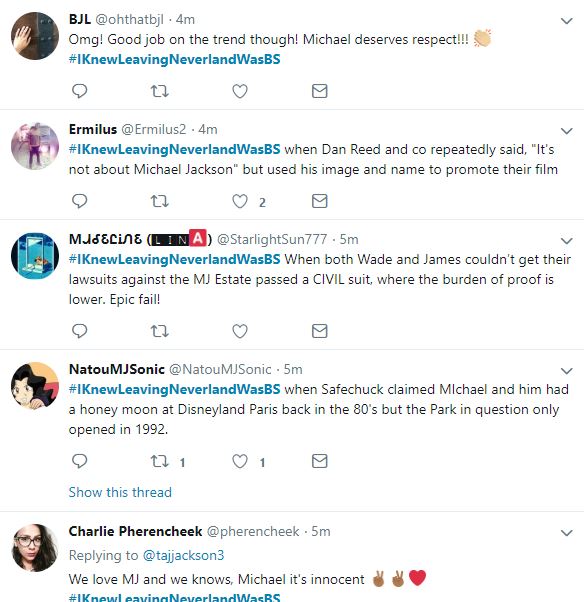 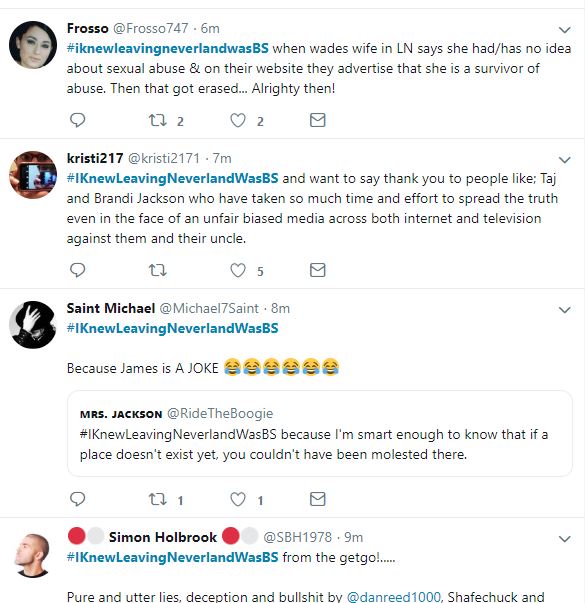 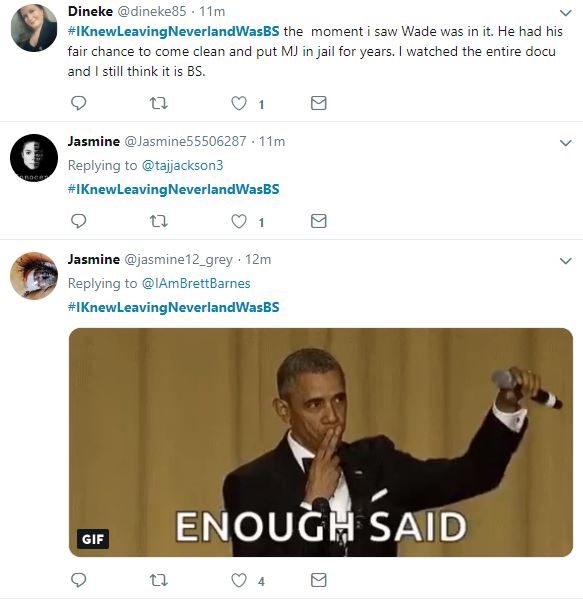