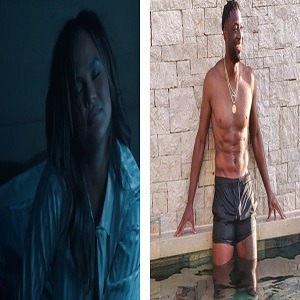 The more Chrissy Teigen speaks, the more the world learns just how awkward she can be. But, this is one of the many reasons John Legend fell for her. These quirks are precisely the reason why she has become the big name she is.

Chrissy Teigen is well-known in the entertainment world, first through modeling, then through her husband, and then “Lip Sync Battle,” with LL Cool J. Often, Chrissy Teigen is on Instagram, making some odd comments. She also finds herself butting into other people’s stuff.

The latest Instagram misadventure of Chrissy Teigen happened on the latest Dwyane Wade pics. Freshly retired, Dwyane Wade is still young, and still looks it, so he showed himself off. Apparently, Chrissy Teigen was scrolling and liked the photo, by accident, but she unliked it, and commented to let Gabrielle Union know there was nothing going on in her mind over it. 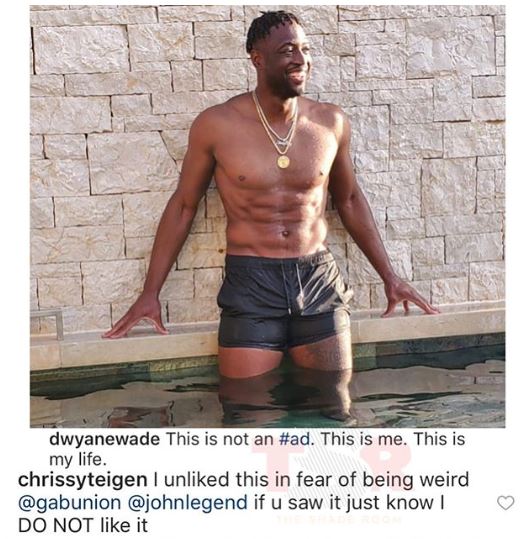 Cam Coldheart, man in DaBaby video, fully explains himself, saying Da Baby’s team approached him in the Louis Vuitton store, and he was jumped by the rapper and his security + Gets store security to co-sign his claims [VIDEOS]
Madison Beer suffered having a gun pulled on her, while she was in the middle of her concert, last night [VIDEO]