Skip to content
You are here
Home > Hip Hop News > Sosamann, Wiz Khalifa’s artist, gets arrested for human trafficking, accused of convincing two young women to come to California to become famous, but forcing them to turn tricks instead 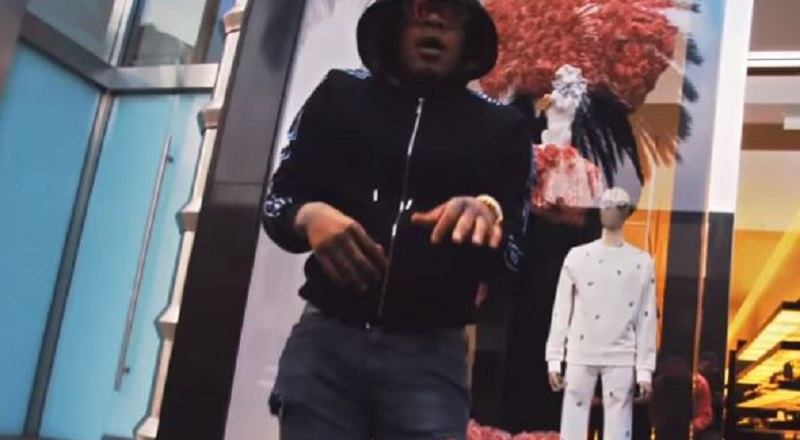 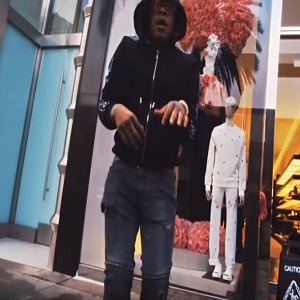 Since 2016, Sosamann has been an emerging star in the game. Some still consider him a rising star, as Sosamann has yet to fully break through. Towards the end of 2018, he did receive a big break, when he was tapped by Lil Wayne to be on Tha Carter V.

Sosamann does a lot of his work with Wiz Khalifa, due to being signed to the Taylor Gang label. Over the past decade, Wiz has established himself as a major fixture. However, Wiz, himself, watched his popularity dwindle over the past four years.

But, Wiz Khalifa is expanding his business, which is more essential than being an artist. Guys in his place, like Sosamann, keep things afloat, but Sosamann finds himself in some trouble. The buzzing rapper was actually arrested on human trafficking charges, accused of getting two girls to come with him to California.

As a rising star, himself, Sosamann is accused of convincing two young women to come with him to California in hopes of becoming famous. Things changed, when they actually arrived in California, however. Instead of the celebrity lifestyle, Sosamann allegedly forced them to turn tricks for their income, and now he has been arrested.