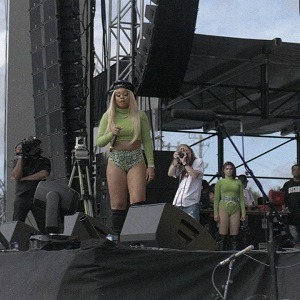 There is a feminist movement that is beginning to take over the world and hip hop is not excluded from it. Most of the mainstream attention is going to Cardi B and Nicki Minaj, but so many other ladies are commanding attention. Miss Mulatto has done so for years.

In 2015, Miss Mulatto rose to fame, on “The Rap Game,” during season one. The winner, Miss Mulatto ended up signing with So So Def, furthering her career. Unfortunately, she was caught up in a beef with a fellow contestant.

A couple of weeks ago, Miss Mulatto made a huge impact, in Miami. At the Rolling Loud festival, Miss Mulatto turned heads. While she wasn’t among the ones arrested or shot at, Miss Mulatto did later get arrested on felony theft charges, but this wasn’t even in the state of Florida, it was either Arkansas or North Carolina, seeing how Fayetteville is the city.

Find all the arrest details below: 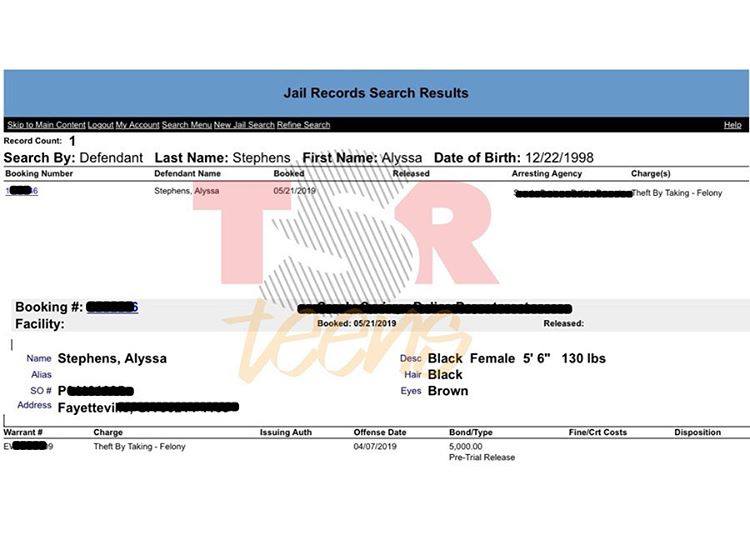 Let Backtrack: Cardi B Denies Claims That She’s Trying TO Land A TV Talkshow
NeNe Leakes gets checked by a fan who walked up to her to say hi that NeNe ended up being rude to, and the fan says everything people said about her is true, plus #RHOA needs to fire her [VIDEO]