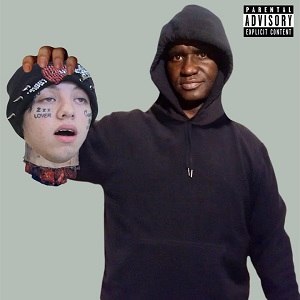 The death of Mac Miller came as a total shock to everyone. So young, since his breakthrough 2011 debut, Mac Miller carved a niche out for himself. His life and legacy inspired many, including The Circle Foundation, to do something in his honor.

Lil Xan, though he never knew Mac Miller, was inspired enough to stop using drugs, and do a tribute album in his honor. Not everyone was inspired by Lil Xan’s move. Legendary rapper, Blaq Poet, was actually angered by the move.

Contributing to the Mac Miller project, which The Circle Foundation is spearheading, Blaq Poet offered a song. This track, “Contract Killer,” produced by DJ Premier, is a direct diss track for Lil Xan. The artwork matches the harsh lyrics, which have Poet literally coming for Xan’s head.

Listen to “Contract Killer” by Blaq Poet below: