Skip to content
You are here
Home > Hip Hop News > Asian Da Brat Says She Wishes She Never Signed With a Label and Stayed Independent Instead; Has Been Signed To Gucci Mane Since 2018 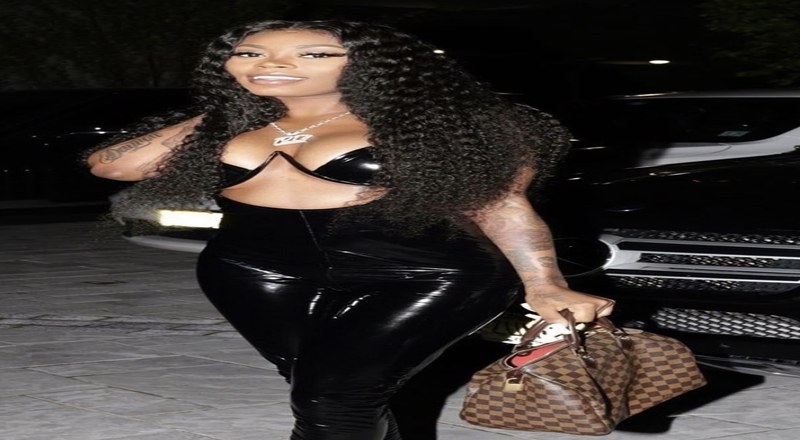 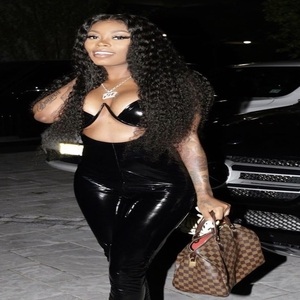 Asian Da Brat has been signed to Gucci Mane’s 1017 Eskimo Records label since 2018 and released two projects under him so far. The first was the “So Icy Princess” mixtape in October and her “Unfuckwitable” project this month. Now, it looks like she has some regrets about signing to a label.

Asian took to Twitter today to voice her frustration to say she wishes she wasn’t signed, still independent, and doing her own thing. Leading up to this point, Asian praised Gucci for everything he’s done for her since making the deal official. This is understandable from her point of view as oftentimes, artists won’t agree with the decisions that a label makes. It’s also risky signing to an artist as you won’t always be prioritized.

Either this is just a heat of the moment situation and Asian cools off and works things out or this could definitely be the end of her 1017 days. We’ll see if Gucci addresses the situation soon. Check out Asian’s tweet below. 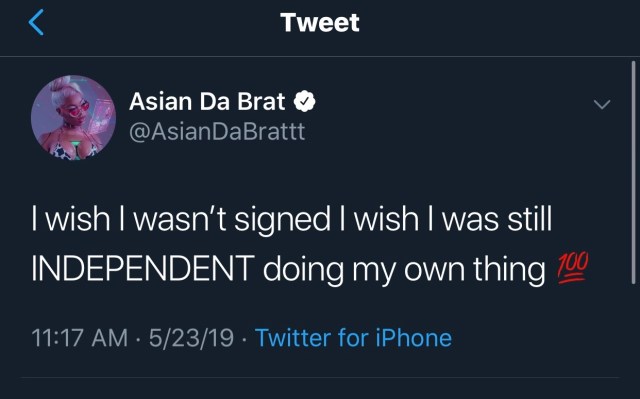