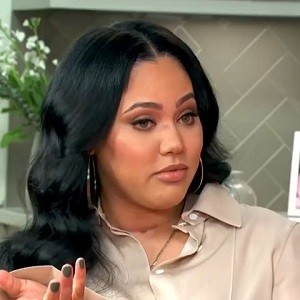 This morning, the full episode of “Red Table Talk” aired on Facebook, where Ayesha Curry and Jada Pinkett Smith talked. Clips of the interview have already circulated online. The clip that had people talking was her being uncomfortable with women coming onto her man.

In 2014, Stephen Curry took over the NBA, becoming the league’s most popular player. He would win two straight MVP awards, in 2015 and 2016. Along with this, he became a sex symbol to legions of women, many of whom will ignore the wife.

During the 2016 NBA Finals, a woman named Roni Rose was accused of being Steph’s mistress. Now, the full interview is out, and Ayesha Curry has now gotten on Twitter’s bad side. Her saying she is bothered by not receiving attention from other men is now getting her dragged.

Read the tweets about Ayesha Curry below: 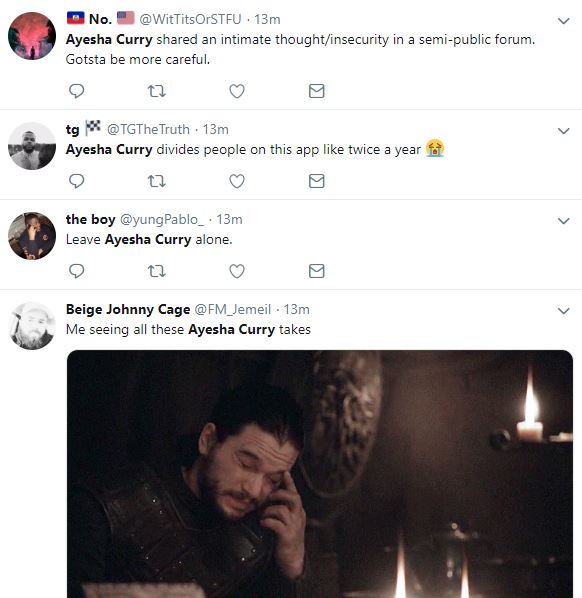 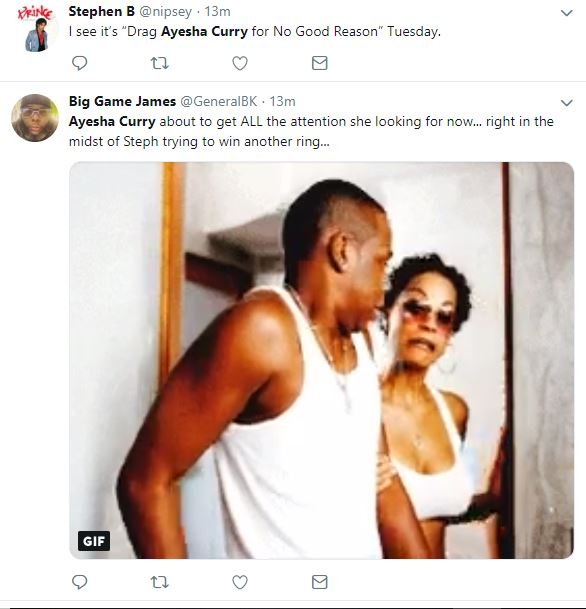 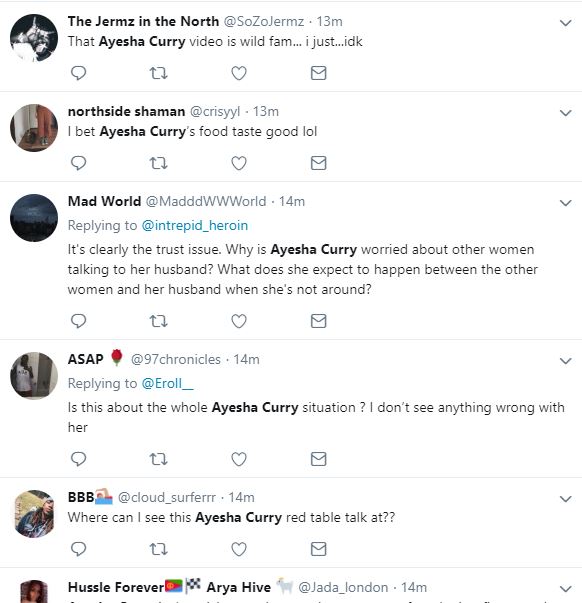 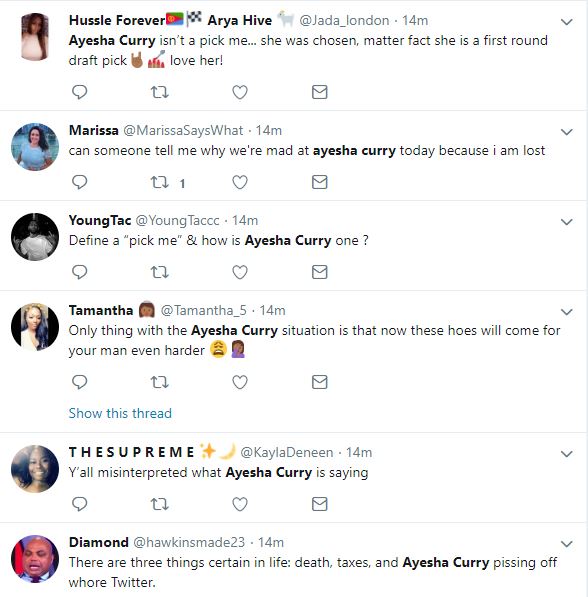 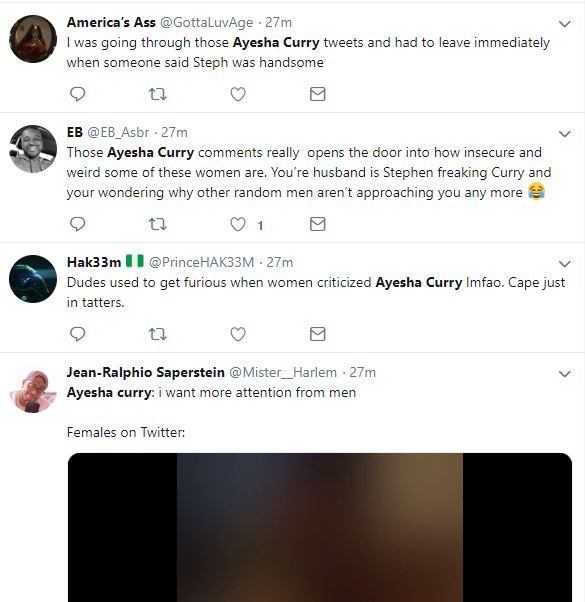 The Game gets roasted for his post about black men and black women, where he quoted himself at the end, as Twitter calls him “aggravating” [PHOTOS]
SMH! Sandra Bland secretly recorded her arrest and cops hid the video from the public for nearly four years [VIDEO]