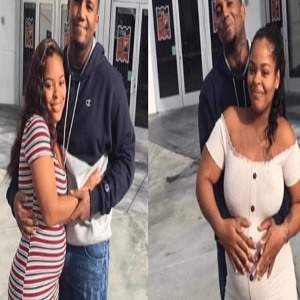 Earlier this week, a story surfaced that was shocking, even for today’s time. Now, everybody joked and called Lira Galore and Kaylar Will sisters, when both turned up pregnant at the same time, by the same man. But, this one really had real sisters, like Future bragged about.

The man in the photo got twins pregnant, but the first glance would make it appear as two photos with the same girl, for the obvious reasons. But, it was real life twins, who both looked happy with the same man. As a result, social media was not kind to them.

One of the twins decided to speak out, explaining that she was messing with this guy, when he had a girlfriend. Behind her back, he got her twin sister pregnant, and she didn’t learn of it until April 1. With her sister, she says family and friends are turning on her, and she’s considering giving the baby up.

All of this stress is due to the twin claiming the baby daddy, who has since been arrested for something unrelated, making everything look polygamous, when it was not. She said he is intentionally making it look like he’s ongoing and involved with her and her sister, because he’s looking for fame. 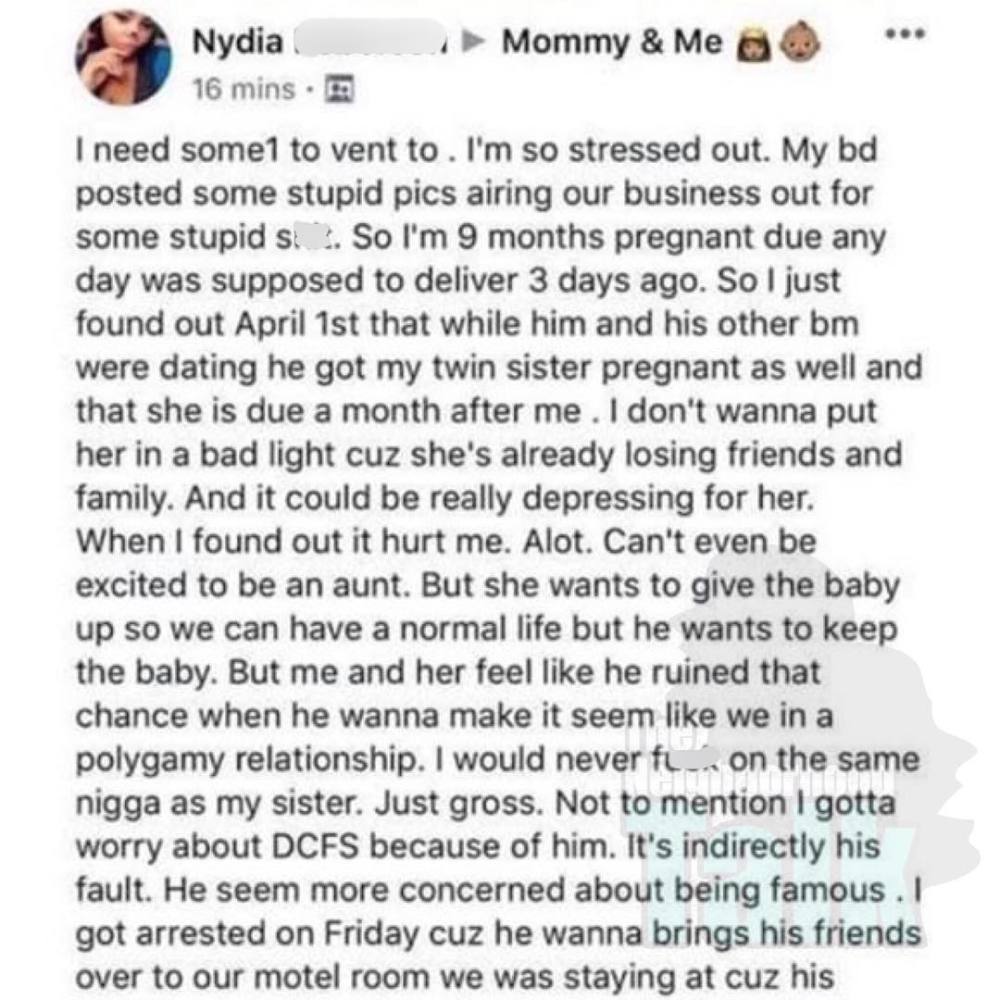 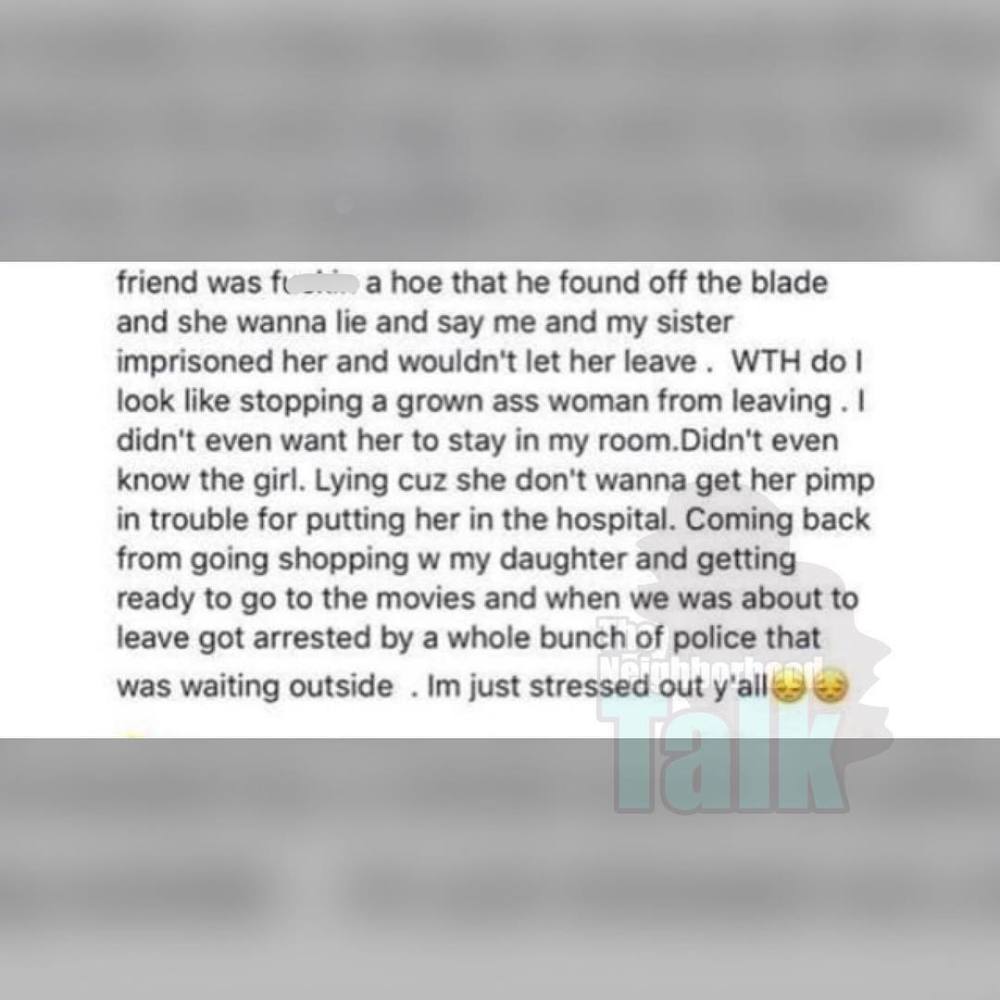 Continue Reading
You may also like...
Related Topics:future, kaylar will, lira galore

James Harden comes through with clutch 3 pointer to close out the game. #NBAonABC #Rockets #NBAPlayoffs
Kentucky teenager, Kaden, was run over by an intoxicated couple, after arriving home from the prom, as her mother, Carlitha Graham, recounts the entire story