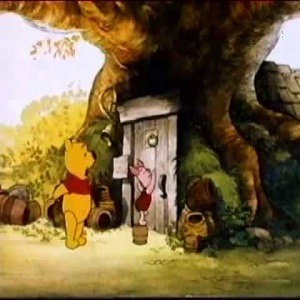 Winnie The Pooh was so kind and gentle and had a voice that was simply unforgettable. That voice happened to be a man who has a life of his own and once had a wife. The wife in question is now his ex-wife and she’s not on good terms with the man.

Jim Cummings is the man who provided the Winnie The Pooh voice for the current generation. His ex-wife is making serious accusations about her onetime husband. She is accusing him of rape, animal abuse, and having a drug addiction, according to recent reports.

Continue Reading
You may also like...
Related Topics:jim cummings, tamantha, winnie the pooh

Raz B Released From Police Custody And Won’t Be Charged After He Allegedly Strangled His Girlfriend Outside Of Macy’s; Lack Of Evidence Cited As The Reason
Too Much White in Off-White? Designer, Virgil Abloh, Responds to Criticism Over Lack of Diversity In His Staff [PHOTOS]