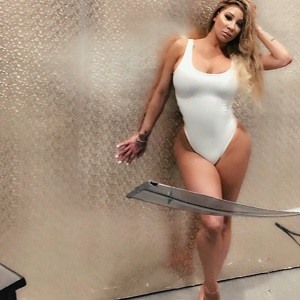 Whenever Hazel-E is making news, it is rarely a good thing. Normally, she is catching it from somebody and coming back way too harshly on them. Recently, Hazel-E got back into the headlines for calling out hip hop phenomenon, City Girls, over “Act Up,” their breakthrough single.

Hazel-E compared their song to “Actin’ Up,” her 2017 single. This led to her and Yung Miami getting into social media beef. In the middle of that drama, Hazel-E also found herself dissed by Nya Lee, over a different post, before Lightskinkeisha came for her on IG.

Winnie Harlow would laugh at Lightskinkeisha’s post, indicating that she, too, doesn’t like Hazel-E. Not holding anything back, Hazel came hard for Winnie. She made fun of her skin, calling her 101 Dalmations and Salt-N-Pepa, before saying if Tyra Banks didn’t care about her issues, no one would. 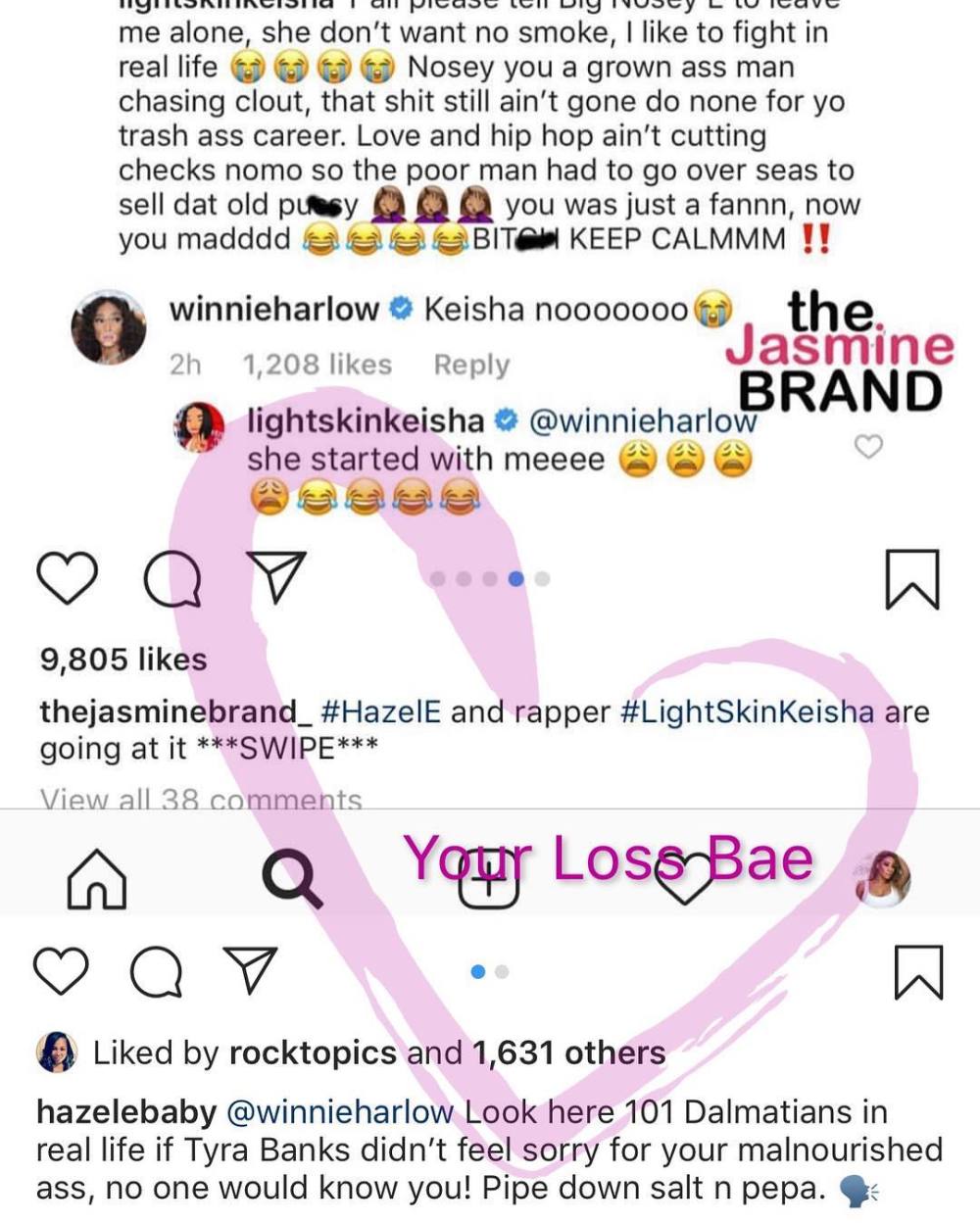 Too Much White in Off-White? Designer, Virgil Abloh, Responds to Criticism Over Lack of Diversity In His Staff [PHOTOS]
Justin Bieber says Chris Brown is a mix of Michael Jackson and 2Pac; Wants people to give him his credit while he’s still alive [PHOTOS]