Skip to content
You are here
Home > Hip Hop News > UPDATE: Larry King says he did NOT have a heart attack or go through cardiac arrest, but he was hospitalized for angioplasty, and is expected to make a full recovery 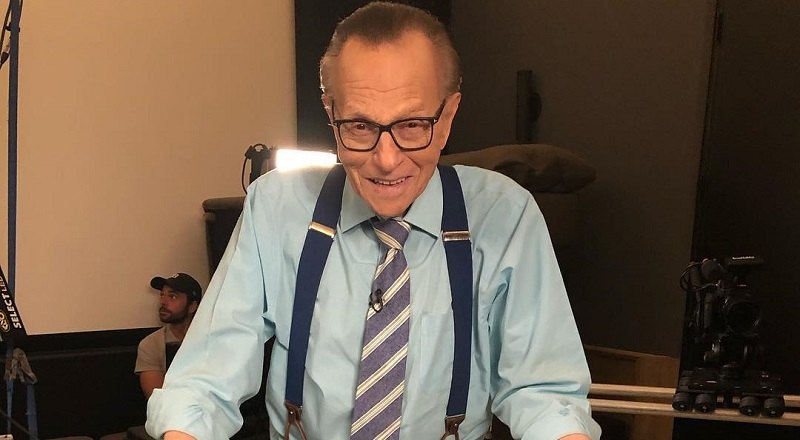 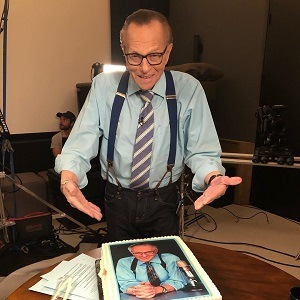 Thankfully, there is one legend that hasn’t departed. There have been reports about Larry King that sounded troubling, especially for a man of his age. But, there is no bad news to report from Larry King, so it’s safe to expect more interviews from him, soon.

Larry King is a veteran in the news industry and was one of the main reasons CNN became what it is, in the media. At 85 years old, people were worried, when they learned he had a heart attack. Even worse, he was also said to have gone into cardiac arrest.

Not to worry, though, as Larry King shut all of that down. Sources close to him say he went to the hospital to have angioplasty performed, to work on stents he had put in, back in 1987. Due to unexpected illness, he was hospitalized early, to be checked out, but all went well, and is is expected to make a full recovery.