Skip to content
You are here
Home > Hip Hop News > Gervonta Davis is back with Ari, following all the drama she went through with G Herbo, from the perceived flirting, to the alleged fighting, and Herbo’s arrest, as Gervonta posts her on his IG Story, last night [PHOTO] 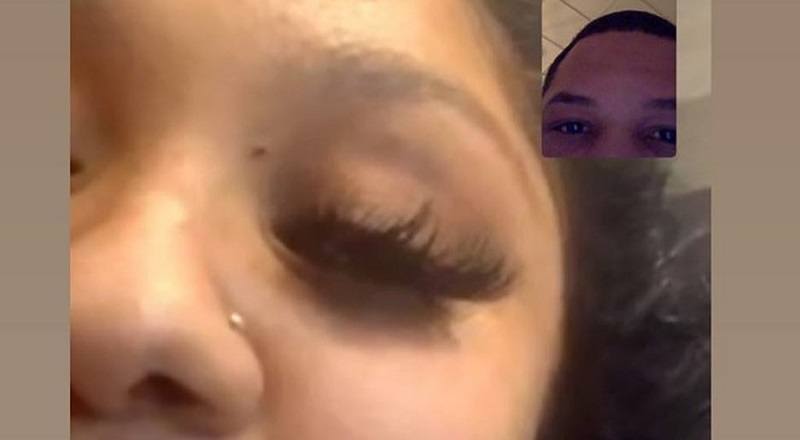 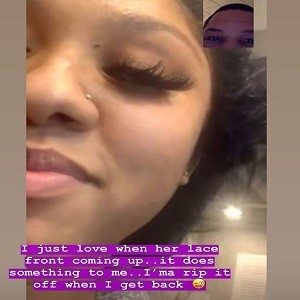 Two weeks ago, Ari and G Herbo put pride to the side to celebrate the first birthday of their child. The two looked like they had a lot of fun, even play fighting after the party. Apparently, this upset Gervonta Davis, as he broke up with Ari, not too long after.

Peace between Ari and G Herbo did not last very long, sadly. Instead, news broke of G Herbo getting arrested in Atlanta. It turns out, all of that was over an alleged altercation G Herbo and Ari had, where he accused her of punching her, and locking her up.

Gervonta Davis had his little commentary, via post and deletes, where he said he had nothing to do with that. But, it looks like he’s gone and gotten that old thing back. Last night, he shared their FaceTime on his IG Story, showing the two are back together.