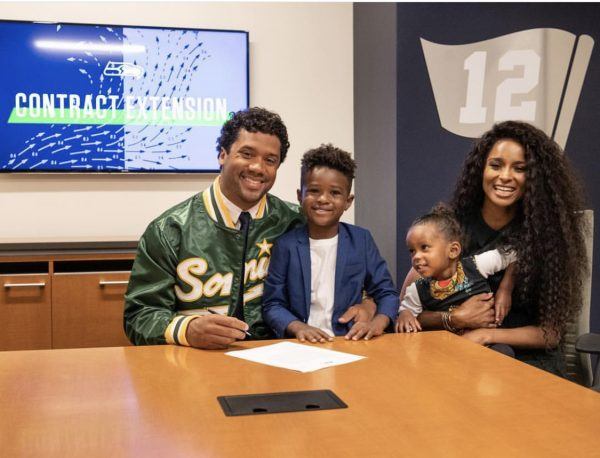 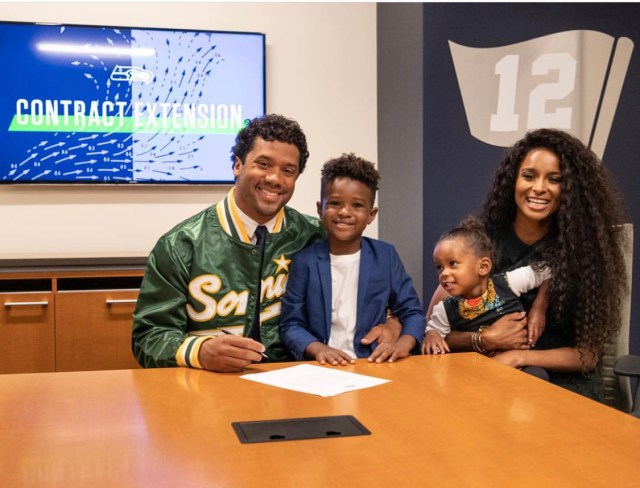 Russell Wilson just became the highest paid NFL player with his $140M contract and he does not mind sharing the wealth.

Russell Wilson just thanked his Seahawks offensive line with the most Prime gift ever — $12,000 in Amazon stock each!!

So, to thank the guys who protect his ass, Russell busted out the credit card and spent a grand total of $156,000 on his 13 offensive linemen, TMZ Sports has learned.

Each player got a letter with the stock gift explaining why #3 hooked them up.

“Every Sunday we go to battle together,” Wilson wrote … “You sacrifice your physical and mental well-being to protect me, which in turn allows me to provide and care for my family.”

“This does not go unnoticed and it is never forgotten.”

Russell says he wants to help his teammates prepare for life after football and believes stock in Amazon will help these players achieve their dreams.

“When I sat down to think of ways to honor your dedication a dozen different ideas came to mind. Some were flashy, some were cool, but I wanted to give you something that had a lasting impact. Something that would affect the lives of you, your family, and your children.”

“You have invested in my life … this is my investment into yours.”

I just need a few thousand to help out with some student loans Russell…nothing major.