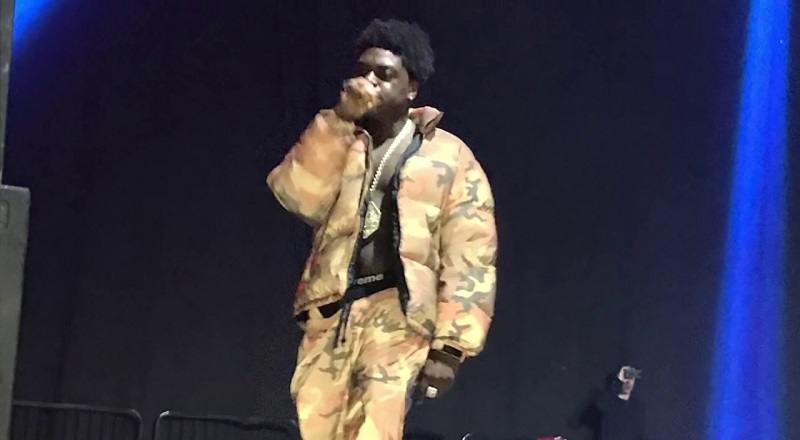 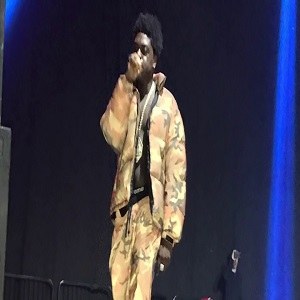 Controversially, Kodak Black has kept himself in the news, throughout the first few months of 2019. The Florida rapper, most recently, got arrested on the US/Canada border. Before that, he was making comments about smashing Young M.A.

However, Kodak Black drew the most criticism for his disgusting comments about Lauren London. Before his death, Nipsey Hussle intended to marry Lauren. The two shared a child and he was active in the life of her oldest child, but Kodak still hit on her after he died.

Ironically, Kodak Black has taken offense to Future, as many other men have. While Kodak Black has often talked the talk, Future actually lives up to the Mr. Steal Yo Girl title. Apparently, according to reports, he stole Kodak’s girl, as Kodak allegedly went on IG Live, blasting both his girlfriend, and Future, for smashing.