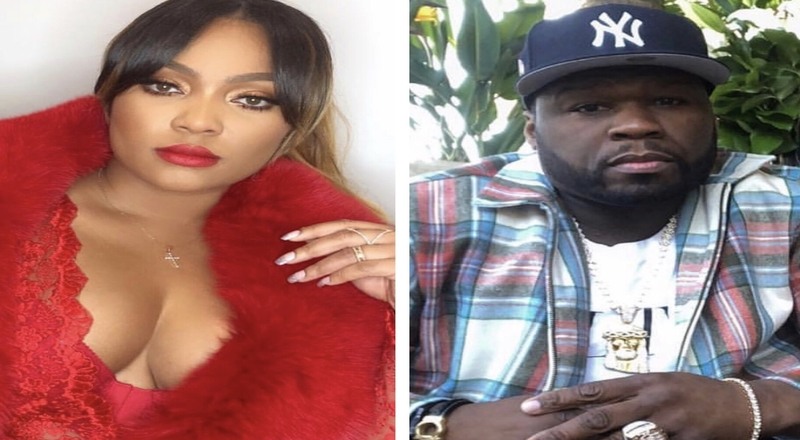 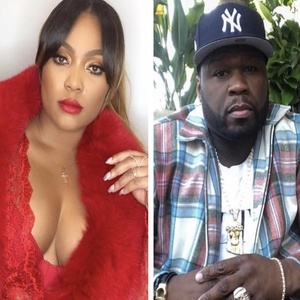 Teairra Mari might find herself behind bars if she doesn’t pay $35,000 to 50 Cent soon.

According to court documents obtained by The Blast, a hearing was held today where Mari had been ordered to appear but instead, she was a no-show. The Los Angeles judge then issued a bench warrant in the amount of $5,000.

The warrant will have Mari arrested if she comes into contact with law enforcement.

50 Cent got the hearing set by the court to examine Mari’s finances as he is taking steps to collect on the $35,000 she owes him in attorney fees.

The judge dismissed all claims against the rapper and awarded him attorney fees to be paid by Mari.

Welp. Teairra might have to change her “I ain’t got it” slogan to “here you go.”