Skip to content
You are here
Home > Articles > Well Damn: Texas Woman Puts The Hands On Her Husband After He Didn’t Respond When She Asked Him If She Was Pretty 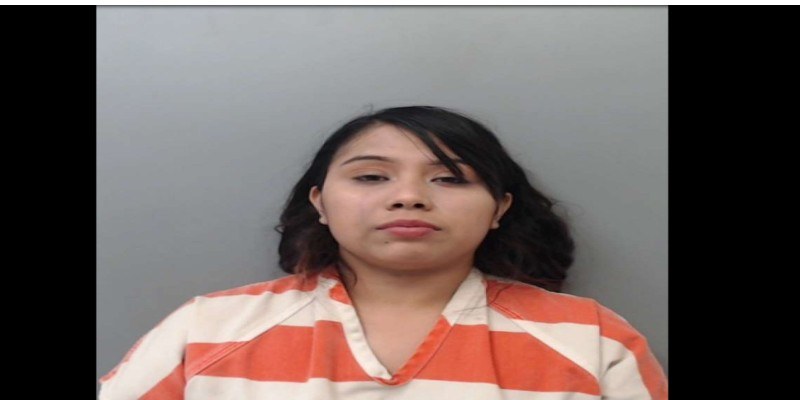 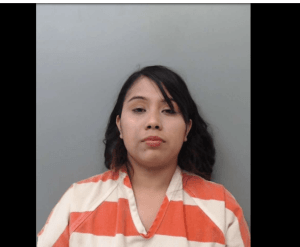 A Texas woman from Laredo was arrested for assaulting her partner when he did not respond to her question of if he thought she was pretty.

Laredo police responded to a dispatch report for an assault at 11:10pm on Tuesday the 9th of April. They encountered a 20-year-old Lizeth Guadalupe Ramirez at 6400 block of Casa Del Sol Boulevard, arresting her for assault on her common law husband.

When authorities first arrived on the scene, Ramirez stated that her partner actually assaulted her and attempted to strangle her. However, when they spoke with the husband, police got a totally different account of what happened.

According to his side of the story, he and Ramirez were at the movies when she asked him if she looked pretty. He stated that he did not respond because he could not hear her. This apparently agitated and annoyed Ramirez.

To avoid making a scene in public, the two left the movie theater early. He alleges that she repeatedly hit him as he was driving home. The assault continued once the couple arrived home. A relative tried to diffuse the situation, however got caught on the end of Ramirez’s assault as well.

Ramirez has been charged with two counts of assault, family violence.