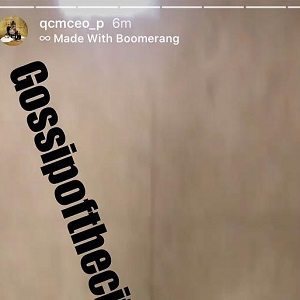 There is something about Lira Galore that the people simply can’t get enough of. A couple of years ago, a video of her leaked, that ended up breaking the internet. She has continued breaking the internet, when she and Kaylar Will both wound up pregnant by Pierre “Pee” Thomas.

Lira Galore is a model and businesswoman that has established herself as a force in the industry. With everything she does, Lira Galore commands much attention. The spotlight is cast on her, since Kaylar has had her baby.

This morning, Lira Galore tweeted “OMG,” which automatically got people talking. Then, Pee (Pierre Thomas), her baby daddy, shared an image of a hospital floor, on his IG Story. That, plus her tweet, has people wondering if she has given, or will give, birth. 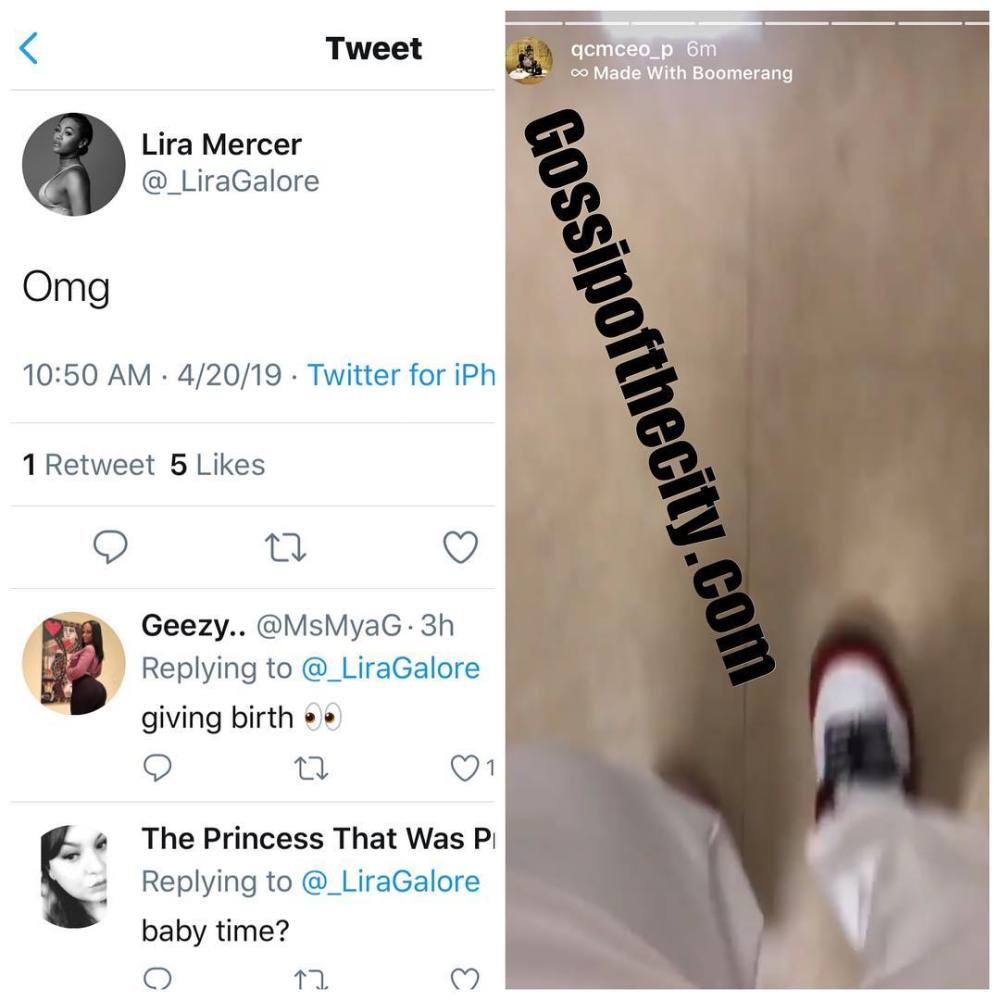 6ix9ine’s Baby Mama, Sarah Molina, Speaks on Recent G Herbo and Ari Domestic Abuse Situation: “I know what’s it like to have a high profile rapper baby daddy who ain’t sh*t and beat my a** for sport” [VIDEO]
Travis Scott and Kylie Jenner are married? “Astroworld” rapper refers to himself as “husband of K” in IG post of him on the “Power” music video shoot [PHOTO]