Skip to content
You are here
Home > Hip Hop News > Marlo Hampton has reportedly finally gotten her peach, from “The Real Housewives of Atlanta,” after eight seasons #RHOA 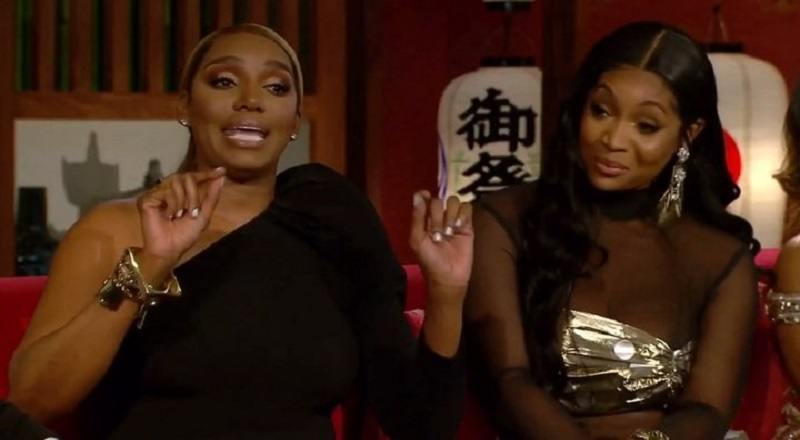 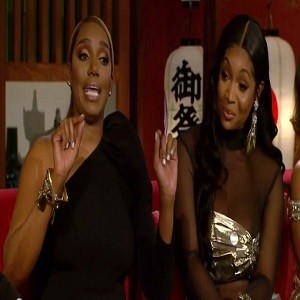 Casting for “The Real Housewives of Atlanta” is rumored to be going through a major shakeup. There is one move being reported that is long overdue, simply because of the years. The show has spent years adding girls to the cast, while overlooking one of their own.

The most-popular additions are Porsha Williams and Kenya Moore. But, other additions include Claudia Jordan, Demetria McKinney, and even going far as bringing Sheree Whitfield and Kim Zolciak back. With all of this, Marlo Hampton has been overlooked.

Introduced in 2011, Marlo was NeNe’s friend, but in her 2013 return, she was Kenya’s friend. By 2017, Marlo was Sheree’s friend, and they began as enemies, before returning being NeNe’s friend in 2018. Now, according reports, Marlo is getting a peach of her own, which she has slaved for, if true.