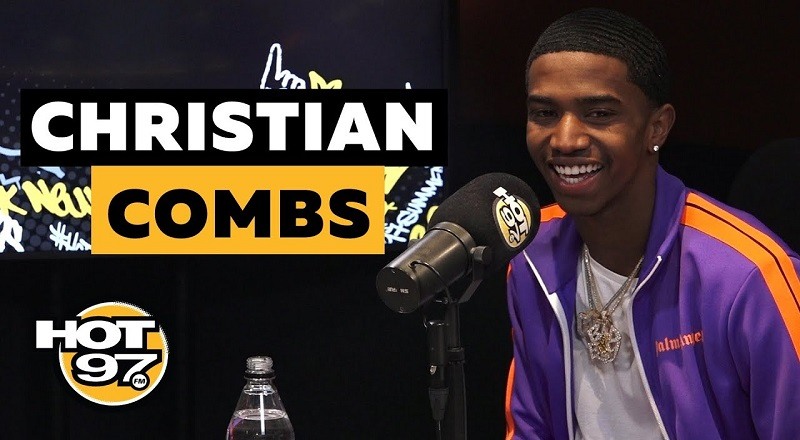 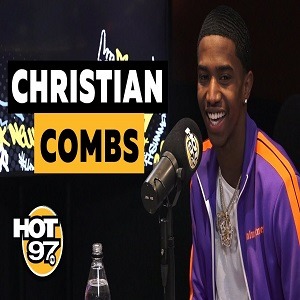 Born Christian Combs, Diddy’s youngest son has been making a name for himself as King Combs. Last summer, he showed his star potential, with “Love You Better,” featuring Chris Brown. That song was a moderate hit, enough to make him a big name.

Despite the success, in 2018, Christian Combs was dealt his toughest loss, last year. With the year coming to a close, Christian Combs’ mother, Kim Porter, died. The news was devastating, but Christian and his older brother, Quincy, have pushed through it.

Recently, Christian Combs stopped by Hot 97, where he sat down with the Ebro crew, Ebro, Laura Stylez, and Rosenberg. The interview saw things begin with talk of Kim Porter, and her passing. But, talking about his mom also means talking about his dad, as King Combs also spoke on Diddy’s influence, and his new EP.