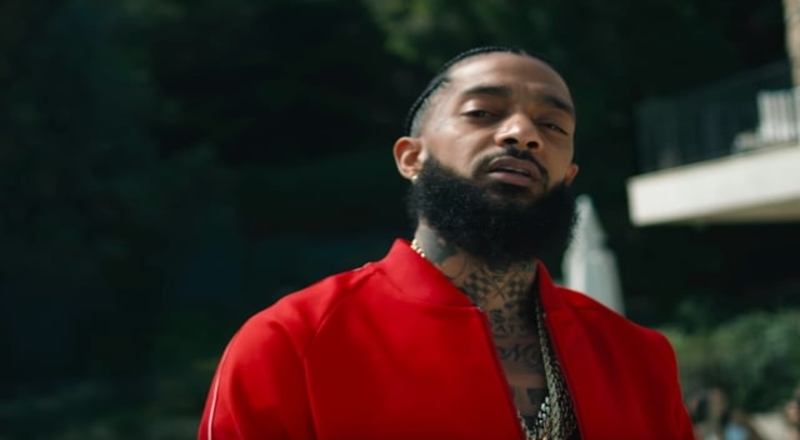 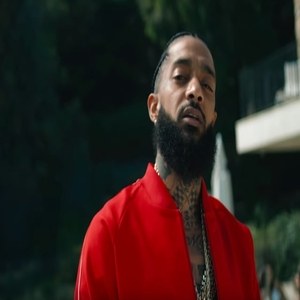 Nipsey Hussle was murdered in his hometown of Los Angeles yesterday right in front of his The Marathon Clothing store. He was reportedly shot five times in the body and once in the head. He’s now forever recognized as one of the best west coast artists of all-time along with a great leader in his community who made great business moves and helped others prosper. His efforts in Los Angeles never went unnoticed.

Today, Nipsey was supposed to meet with LAPD to discuss preventing gang violence from happening in his Crenshaw neighborhood. According to TMZ, a meeting will still take happen reportedly between Roc Nation rep Jay Brown and LAPD.

Brown scheduled this meeting a few months ago. The meeting was supposed to include Nipsey and two high ranked officials from the LAPD. Brown was in contact with L.A. Police Commissioner Steve Soboroff. Brown wants help to honor Nipsey by still making this meeting happen.

TMZ sources added that a rep from Roc Nation will be there and it’ll most likely be Brown. Last night on Twitter, Soboroff expressed his emotions that he felt from Nipsey’s passing.

We (@LAPDChiefMoore and I ) were meeting , at the request of @NipseyHussle with him and @rocnation tomorrow at 4pm to talk about ways he could help stop gang violence and help us help kids. I’m so very sad https://t.co/rcGtvw9c6L

Hopefully Nipsey’s goal of reducing violence in his neighborhood will be accomplished along with this meeting successful and bringing progress to Los Angeles. Nipsey did a lot for his city and people helping it to become more peaceful would go a long way in honoring his legacy.