Skip to content
You are here
Home > Hip Hop News > Prosecutors Don’t Care For Shannade Clermont’s Letters From Friends And Family And What She Says She Does In The Community; Still Want To Give Her 12-18 Months In Prison In Plea Deal For Spending $20k On Dead Man’s Credit Card After Escort Date 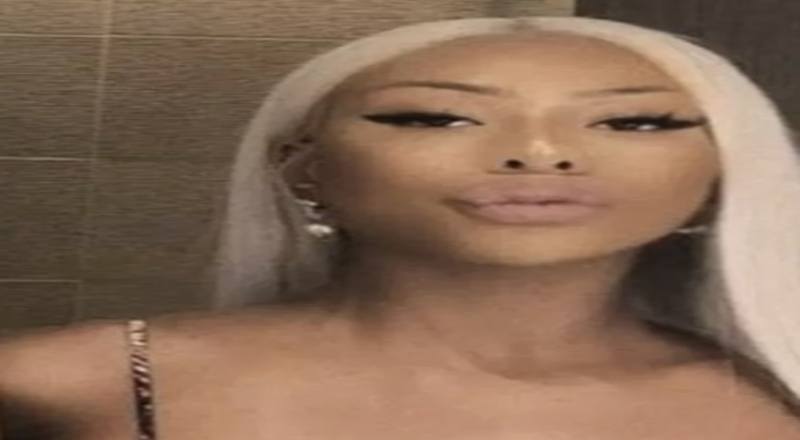 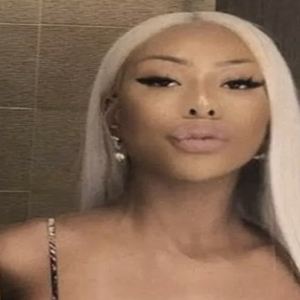 At the end of this week, Shannade Clermont send in 20 letters of support from friends and family members to prosecutors detailing how good of a person she is. This was to try to avoid 20 years in prison for spending $20,000 on a dead man’s credit card who she had an escort date with. The man died of a drug overdose. She recently plead guilty and instead of 20 years, could get 12-18 months for this wire fraud case instead.

Clermont also told a judge that she donates clothes that she models in to the less fortunate and does work in the community with her sister Shannon with their Clermont Foundation. According to The Blast though, prosecutors have no interest in Shannade’s defense.

Clermont could still get prison time as prosecutors want to send her in for 12-18 months. It’s still better than having to do 20 years. They have a huge issue with Clermont stealing the debit card and the amount of items she paid for with the card as well.

“Many of the fraudulent payments and attempted payments were for designer clothing and luxury items, including, among other items, $427 Valentino shoes, a $318 Phillip Plein jacket, $230 Beats headphones, as well as $250 for a gift certificate at a beauty salon. These were items the defendant needed in order to portray herself as an up-and-coming model with purported success to the public.”

Prosecutors also want to show others that people can’t get away with this kind of crime. They even went back to watch old Bad Girls Club episodes to see how Clermont acted. A decision on her sentencing will be made on April 4.