Skip to content
You are here
Home > On the Rise > Young Sixx talks “NoHo Nightz” EP, moving to the US, business, and more | HHV On The Rise 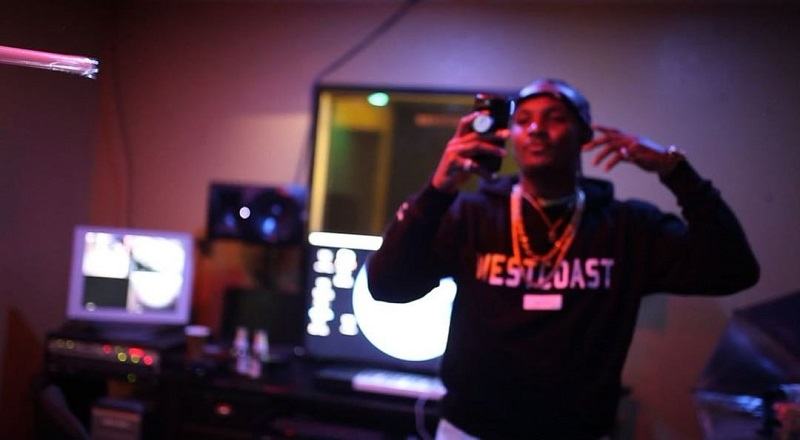 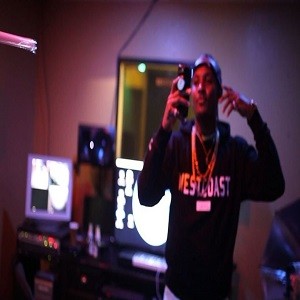 One thing that is likely to never change is people viewing America as the land of opportunity. Political dynamics have definitely changed, but many people, outside of the nation, view the USA as a way out. That is all a part of the American dream.

Young Sixx is an artist that a lot of people may have already heard about, as he’s had music featured on HHV, before. But, he has never had the opportunity to share his story, here. Earlier this week, that is one thing that did change.

Recently, Young Sixx took the time out to do an On The Rise interview, where he had a conversation on just where he is going. Fresh off the NoHo Nightz EP, Sixx explained how the project came together. As a native of Germany, he also explained his journey to the US, particularly to Hollywood.

How long did it take you to come up with the concept of your NoHo Nightz EP?

The concept came easy, once I recorded the first two tracks “Hollywood Lifestyle” and “You Deserve.” It created that overall vibe I experienced on random NoHo Nightz and these songs just tell how I feel and perceived Hollywood, as a whole.

What was the inspiration behind the new project?

Being a native of Germany, what led you to the United States?

I wanted to pursue music and take my career to the next level! I also came to finish my degree in business and entrepreneurship .. so The states where the only way to capitalize on a chance and opportunity

Particularly, what led you to LA, and how has the city impacted your music?

I came to LA, Hollywood, in search of my big break into the entertainment industry. I actually originally planned to stay in Atlanta, but LA just gave me more opportunity LA is so fast pace so it keeps you on your toes and if you don’t you will get lost in the shuffle.

What do you feel separates you from the other rising emcees?

I had a chance to perform and feel the experience of a sold out crowd. I’m well seasoned, versus the new artists just getting on. I have been on tours as the artist and the management I know how Important it is to have your business in line and i still love the actual art of creating