Skip to content
You are here
Home > Hip Hop News > Wendy Williams checks a fan that tried to hug her, during the show, letting her know she has a “no hug policy,” and even bucking at the woman [VIDEO] 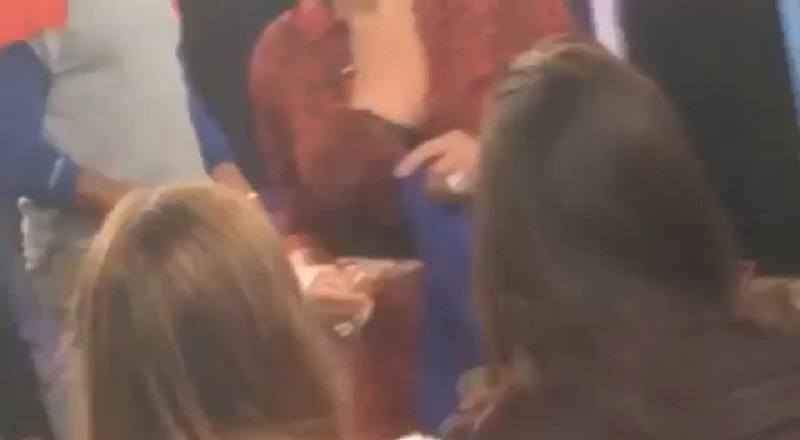 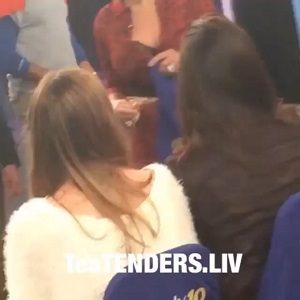 Right now, Wendy Williams is going through it. Finally sharing that she had a drug problem, Wendy revealed she was actually in rehab, and going to the home, still. While she is going through that, the rumors persist that her husband has a mistress.

Wendy Williams’ husband is not only rumored to be cheating on her, he is also rumored to have a baby by this other woman. All of this has led to the public going in on Wendy Williams. Much of this is due to her career, slinging gossip.

During a recent taping of Wendy Williams’ show, she was handing out gifts. One fan was so emotional over it that she ran down to give Wendy a hug, out of appreciation. However, when she tried to hug Wendy, she received a bit of a hostile response from the host, who bucked at her, asking her to please not hug her.