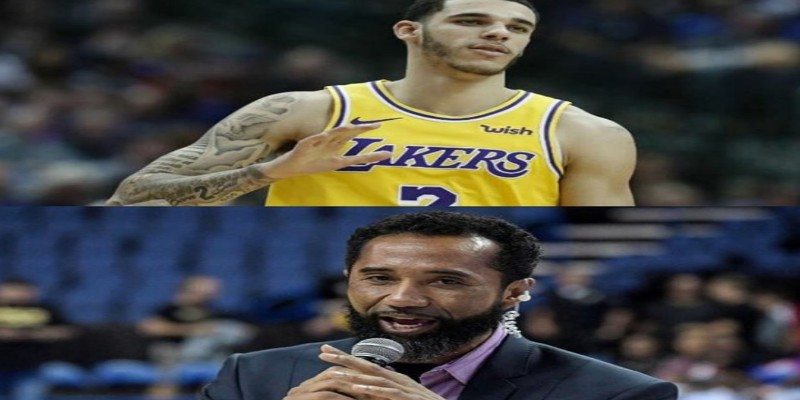 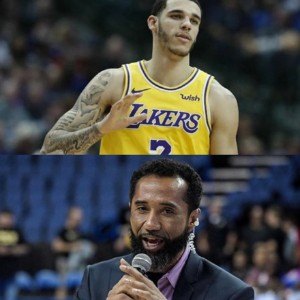 Lakers point guard Lonzo Ball is experiencing some trouble with his Big Baller Brand apparel and shoe company. According to multiple reports, Lonzo has cut all ties with Big Baller Brand co-founder Alan Foster. This decision came after Lonzo and his father Lavar Ball noticed that $1.5 million has been missing from both his business and personal accounts. Along with the issue of money not being accounted for, the Ball family also found out that Foster has been hiding a financial criminal past. Lonzo explained his decision while talking to ESPN, stating that Alan “used his access to my business and personal finances to enrich himself. As a result, I have decided to sever all ties with Alan, effective immediately.”

Foster has been a family friend of the Balls for over 10 years. Him and Lavar became close back in 2010 when both of the sons became friends in the seventh grade. He served as the business manager for all of the Ball family’s companies.

Questions regarding Foster’s business dealings and communication patterns started to arise back in the fall when Lonzo’s financial adviser, Humble Lukanga of Life Line Financial Group brought it to their attention. The financial adviser alleges that Lonzo could not prepare his taxes due to the whereabouts of the 1.5 million. Foster would be the main person who would access to these accounts along with information regarding taxes. Lavar just reviewed all of the email warnings regarding Foster this past week. Sources close to the Lavar state that he’s been left “stunned”.

“I’ve always believed in the best in people. Regretfully, I put my complete trust in Alan Foster to manage my son’s business affairs,” LaVar said. “At the end of the day, family comes first, and I support Zo wholeheartedly. Together, we will make this right.”