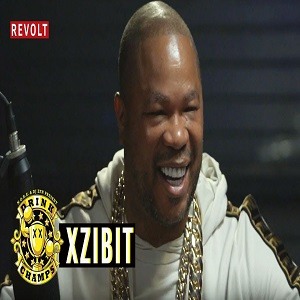 Younger people may know Xzibit best for “Pimp My Ride,” and out of touch people may just know him from “Empire.” But, make no mistake, the man Xzibit is a real hip hop legend. Debuting in 1996, Xzibit made a lot of noise, on the West Coast.

Xzibit was consistently making moves and soon found his way to Dr. Dre, who ended up producing “X” for him. When the new millennium began, Xzibit was the hottest rapper out. The work with Dr. Dre, along with Snoop Dogg, helped introduce him to the mainstream.

Recently, Xzibit talked to N.O.R.E. and DJ EFN on “Drink Champs.” He talked to them about the “What You See Is What You Get” music video, which helped change things. But, he would also speak on his work with Dr. Dre and Snoop Dogg, along with “Pimp My Ride,” and much more.